Nate Silver Concludes That ‘There Really is an Elite Media Bubble’

Nate Silver Concludes That ‘There Really is an Elite Media Bubble’ 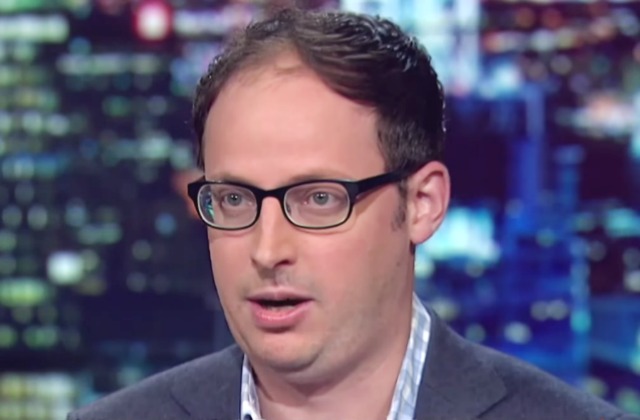 Though he didn’t replicate the success of his 2012 presidential election forecast — in which he correctly predicted the winner of all fifty states — FiveThirtyEight editor in chief Nate Silver was undoubtedly the least wrong of all the major prognosticators in 2016. In the weeks leading up to the election, as other outlets dismissed President Donald Trump‘s chances, Silver was adamant that Trump still had a shot. He went so far as to engage the Huffington Post‘s Ryan Grim in a heated Twitter battle after Grim criticized Silver for overrating Trump’s odds. (Silver, at that time, gave Trump a 35.2 percent shot of winning, while the Huffington Post had Trump’s chances at two percent.)

Friday, in the latest article of his ongoing 2016 election postmortem, Silver focused on the media — particularly those like Grim whom Silver believes exhibited an “unthinkability bias.” That is to say, many in the media didn’t even consider the possibility of Donald Trump winning the election until it actually happened.

In a piece titled “There Really Was A Liberal Media Bubble,” Silver argued that the press succumbed to groupthink in their election analysis.

“[S]ince at least the days of “The Boys on the Bus,” political journalism has suffered from a pack mentality,” Silver wrote. “Events such as conventions and debates literally gather thousands of journalists together in the same room; attend one of these events, and you can almost smell the conventional wisdom being manufactured in real time.”

[P]olitical experts aren’t a very diverse group and tend to place a lot of faith in the opinions of other experts and other members of the political establishment. Once a consensus view is established, it tends to reinforce itself until and unless there’s very compelling evidence for the contrary position. Social media, especially Twitter, can amplify the groupthink further. It can be an echo chamber.