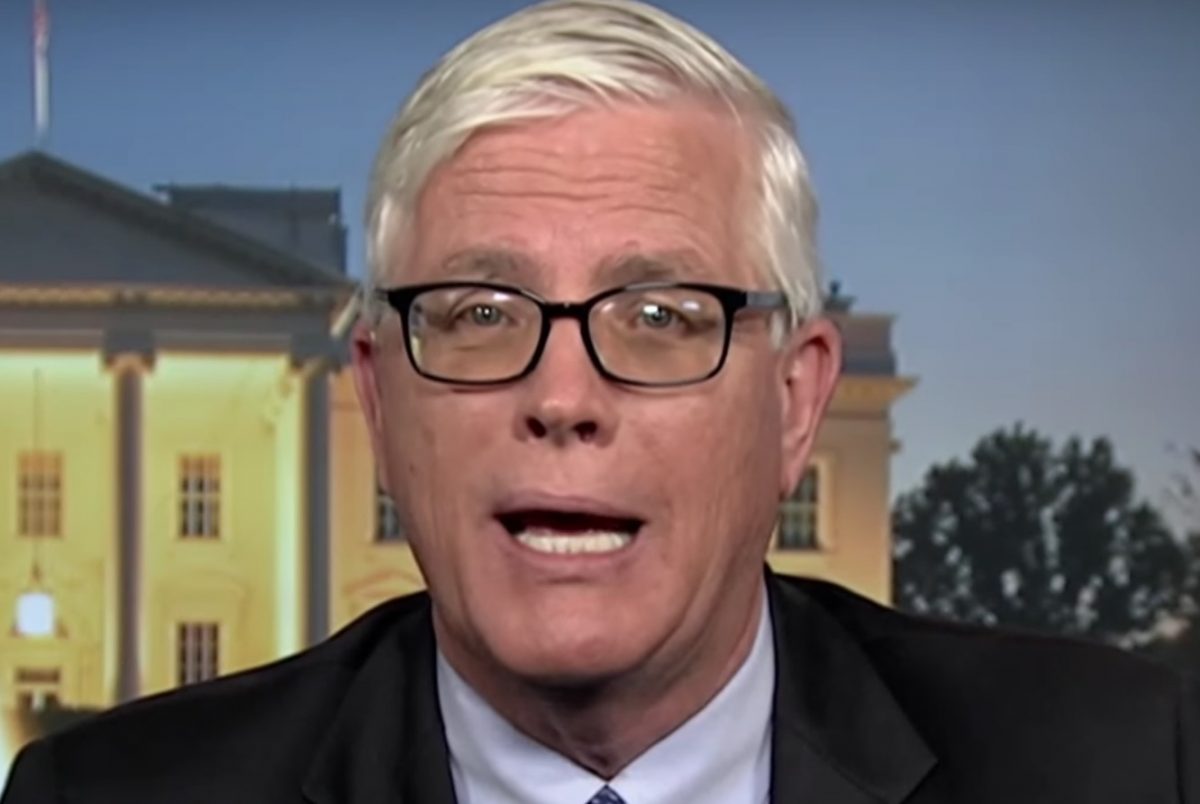 Michael Barbaro, New York Times reporter and host of The Daily podcast, called out MSNBC contributor Hugh Hewitt and the network itself over newly revealed ties between the radio host and embattled EPA Chief Scott Pruitt.

Politico reported on Monday night that Pruitt “placed a polluted California area on his personal priority list” after Hewitt, a prominent conservative radio host “brokered a meeting between him and lawyers for the water district that was seeking federal help to clean up the polluted Orange County site.”

Barbaro responded to the report in a tweet, writing, “it’s not okay for a cable news contributor to ask the EPA administrator for favors like this and still be on TV talking about him. At. All.”

Um, it’s not okay for a cable news contributor to ask the EPA administrator for favors like this and still be on TV talking about him. At. All. CC: @MSNBC https://t.co/Pn36zZqbps

The previously unreported meeting, which was documented in emails released by EPA under a Freedom of Information Act lawsuit by the Sierra Club, showed Pruitt’s staff reacting quickly to the request last September by Hewitt, who has been one of Pruitt’s staunchest defenders amid a raft of ethics controversies around his expensive travel, security team spending and a cheap Washington condo rental from a lobbyist.

Hewitt, a resident of Orange County whose son James works in EPA’s press office, emailed Pruitt in September to set up a meeting between the administrator and the law firm Larson O’Brien, which employs Hewitt and represents the Orange County Water District. Pruitt had been planning to meet with the lawyers in California a month earlier, but cancelled the trip to undergo knee surgery.

Since then, Hewitt has been a robust defender of Pruitt, dismissing his recent controversies as “nonsense scandals” on MSNBC in early April and saying his detractors were “just trying to stop the deregulation effort.”

Hewitt has indeed been a vocal defender of Pruitt since a raft of ethical questions have rocked his leadership at the EPA. The radio host has used his appearances on MSNBC to vehemently defend Pruitt, including this memorable and explosive clash with former White House ethics chief Richard Painter.