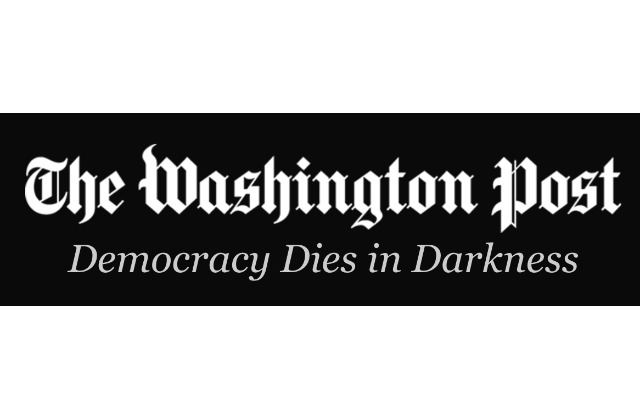 Both The New York Times and The Washington Post recently strongly restated their commitment to doing good journalism in the age of Trump. People’s opinions differ on whether such declarations from these news organizations and others are a noble embrace of the important role of the fourth estate or a tacit admission of how the the press was less diligent under the Obama administration.

Times executive editor Dean Baquet spoke at SXSW today, AdAge reports, and talked about the state of journalism under this new administration and why President Trump keeps taking shots at them.

Baquet said he had a moment of extreme clarity after realizing on election night that Trump was going to be the next president of the United States. He added, “Our job is not to be the opposition to Donald Trump, it’s to cover the hell out of Donald Trump.”

But he also weighed in on the competition between the Times and the Post:

.@deanbaquet: “Competition between NYT & @washingtonpost is amazing….when they scoop us 20% of me hates it & 80% thinks it’s amazing.”

However, whereas the Times ran an ad with the slogan “the truth is more important now than ever,” the Post has decided to go with “Democracy dies in darkness.”

Baquet couldn’t help but take a shot at the Post over that one:

“I love our competition with the Washington Post,” he said. “I think it’s great. But I think their slogan — Marty Baron please forgive me for saying this — sounds like the next Batman movie.”