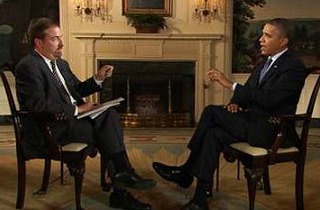 Many were hurled under President Barack Obama’s bus on Thursday night when he told NBC News reporter Chuck Todd that he was “sorry” those who were losing their health insurance coverage were shocked by this eventuality because of repeated “assurances” he made to the contrary. The president’s supporters in the media were first among those to take a dive under the wheels of the president’s forward-moving signature policy achievement.

“Congressional Republicans have stoked consumer fears and confusion with charges that the health care reform law is causing insurers to cancel existing policies and will force many people to pay substantially higher premiums next year for coverage they don’t want,” the New York Times editorial board declared on November 2. “That, they say, violates President Obama’s pledge that if you like the insurance you have, you can keep it.”

“Mr. Obama clearly misspoke when he said that,” the Times editors continued, unconcerned with the damage they were doing to their institution’s credibility.

The editorial board then launched into a thorough defense, not of the president’s promise, but of the correctness of the Affordable Care Act’s desired and intended effect of forcing insurance companies to terminate low-cost catastrophic coverage plans.

“Indeed, in all the furor, people forget how terrible many of the soon-to-be-abandoned policies were,” the Times noted, marveling at the foolishness and short-sightedness of the millions of consumers who purchased and renewed these plans.

But why would the president need to apologize for what he and his supporters in the press claim is an opportunity to get a better deal from their health insurance providers? Surely, this is simply transparent politicking — an effort to placate those who do not recognize that they are ultimately the long-term beneficiaries of the ACA. There is nothing to apologize for if those losing their current coverage can easily replace their plans with cheaper and more comprehensive ones.

Of course, this is not the case. People losing their plans are finding them difficult to replace. Many who are keeping their plans are witnessing their premiums rise exponentially, beyond merely the “young, healthier patients” the Times anticipated would see higher costs.

The Times was burned by the president. So much, in fact, that they could not even be moved to report on Obama’s apology to the nation on the front page of Friday’s paper: 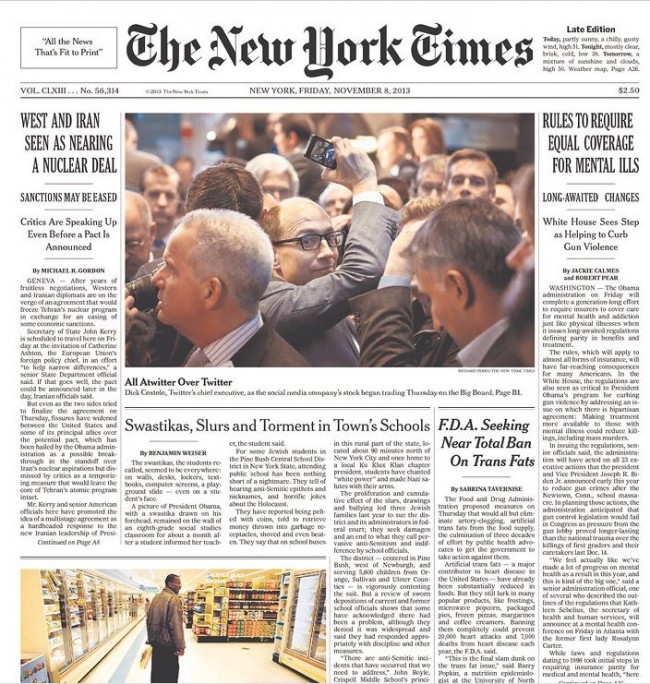 Perhaps the editorial board is formulating their response to the president – one that is calculated, reaffirms their support for him and his project, and still safeguards their credibility.

But some of the president’s supporters in the press were not so shy to offer a critical reaction to Obama’s apology. Some, like Washington Post WonkBlog reporter Ezra Klein, shot from the hip. Along with co-blogger Evan Soltas, Klein insists that the president’s apology was entirely unnecessary. After all, why would anyone apologize for doing millions of people a favor?

While Klein and company concede that Obama’s pledge was not true, “the real sin would’ve been leaving the individual insurance market alone.”

The WonkBloggers fret that the sympathy generated for the newly uninsured and the political pressure on Washington to relieve their pain will reduce the gains made by mandating the termination of their health plans.

The subtext is also clear. The president attempted to lay the blame for the termination of some policies at the foot of “bad apple insurers.” The wonk community bought this line and welcomed the technocratic toppling of the nation’s already precarious health insurance system. Today, the president is essentially apologizing for this effect and making fools of those who went to the mattresses to defend this line of logic.

The media’s reaction to Obama’s apology for his broken promises on Friday has been a mixed one. But the sense of embarrassment will grow if the president is soon forced to adopt stopgap political measures currently being considered in Congress which will allow health plans purchased before the implementation of the ACA to temporarily persist.

In that event, all the labors of the political press designed to protect that president and his achievement will have been wasted. Being scorned in that fashion can make for especially bitter relations between old friends.