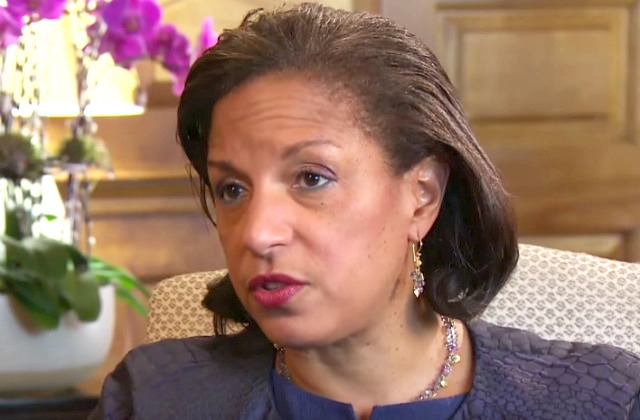 Following Sen. Susan Collins‘ (R-ME) passionate speech on the Senate floor — in which she said she would vote to confirm Supreme Court nominee, Brett Kavanaugh— former National Security Adviser Susan Rice raised eyebrows when she indicated that she would be interested in running to unseat the senior Senator from Maine.

While Rice did not explicitly deny the possibility of future political pursuits, she was quick to clarify that she is “not making any announcements” at this moment.

Many thanks for the encourgement. I’m not making any announcements. Like so many Americans, I am deeply disappointed in Senator Collins’ vote for Kavanaugh. Maine and America deserve better. https://t.co/6oGFTFuO1Q

Politico‘s Daniel Strauss pointed out that Rice has roots in The Pine Tree State:

The Maine connections:
• Susan Rice has a house in Maine
• Her mother was a Maine native (https://t.co/DkYAo2KkHV) https://t.co/SlrN2q4sQQ