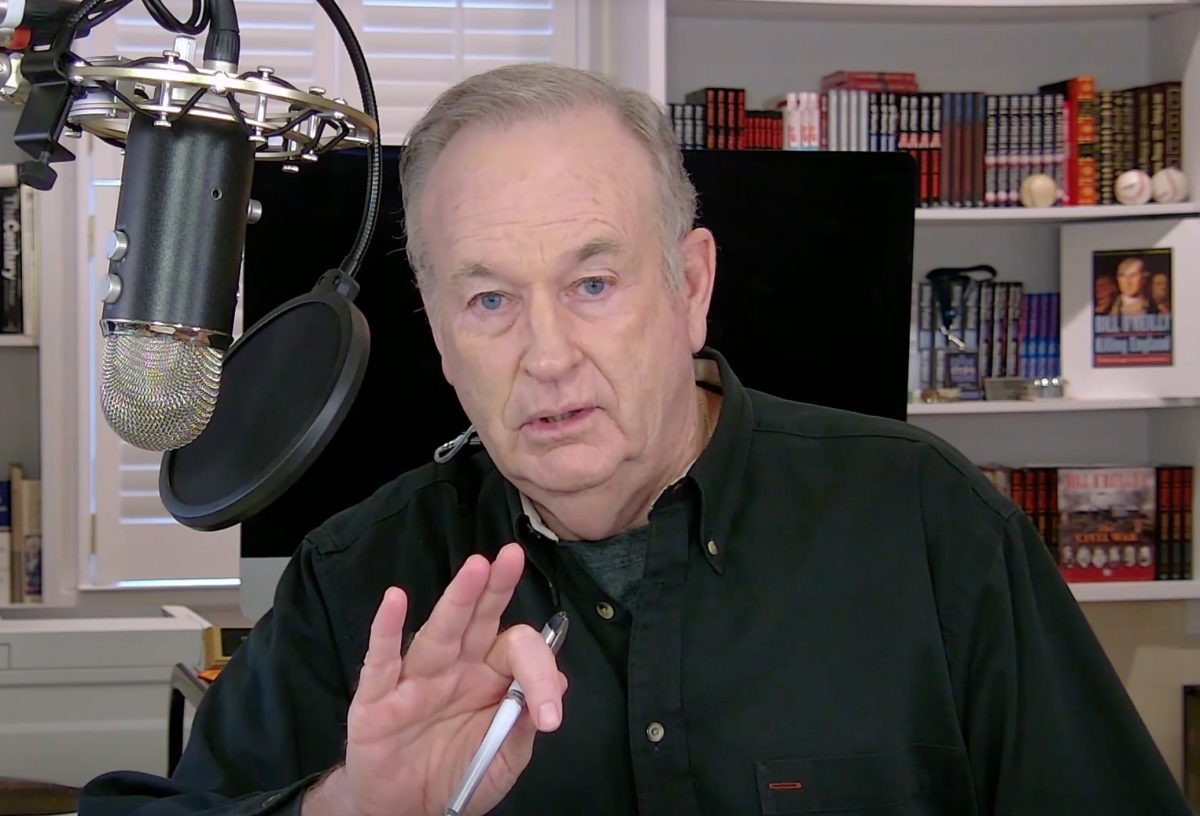 Bill O’Reilly finally weighed in on the ongoing feud between LeBron James and Fox News host Laura Ingraham, decrying the “anti-Laura Ingraham pile on” that followed her remarks about the NBA star.

Ingraham called out LeBron on her primetime show this week — after the Cleveland Cavaliers player criticized President Donald Trump — demanding he “shut up and dribble.”

That precipitated a predictable backlash, with James dismissing Ingraham and some even casting her comments as racist.

O’Reilly defended the host at his former network, however, arguing in a tweet that criticizing LeBron’s “political punditry” is fair game:

The anti-Laura Ingraham pile on continues and it’s absurd. If LeBron James wants to use his basketball platform for political punditry then he should expect criticism from analysts like Laura. If LeBron has the stronger argument, let it flow. But spare us the indignation, please.

O’Reilly also suggested that LeBron read his personal blog, BOR.com, “to see what cogent commentary on the awful Florida shooting looks like.”

Mr. James should check out https://t.co/fqUvO5EEW0 to see what cogent commentary on the awful Florida shooting looks like.

O’Reilly was dumped from Fox News — where he reigned as the king of primetime cable news for years — after it was revealed that Fox News had settled a number of lawsuits by women who claimed he had sexually harassed them. Since his ousting in April 2017, O’Reilly has hosted an online show, No Spin News, on his website. It’s safe to assume LeBron will not be watching.