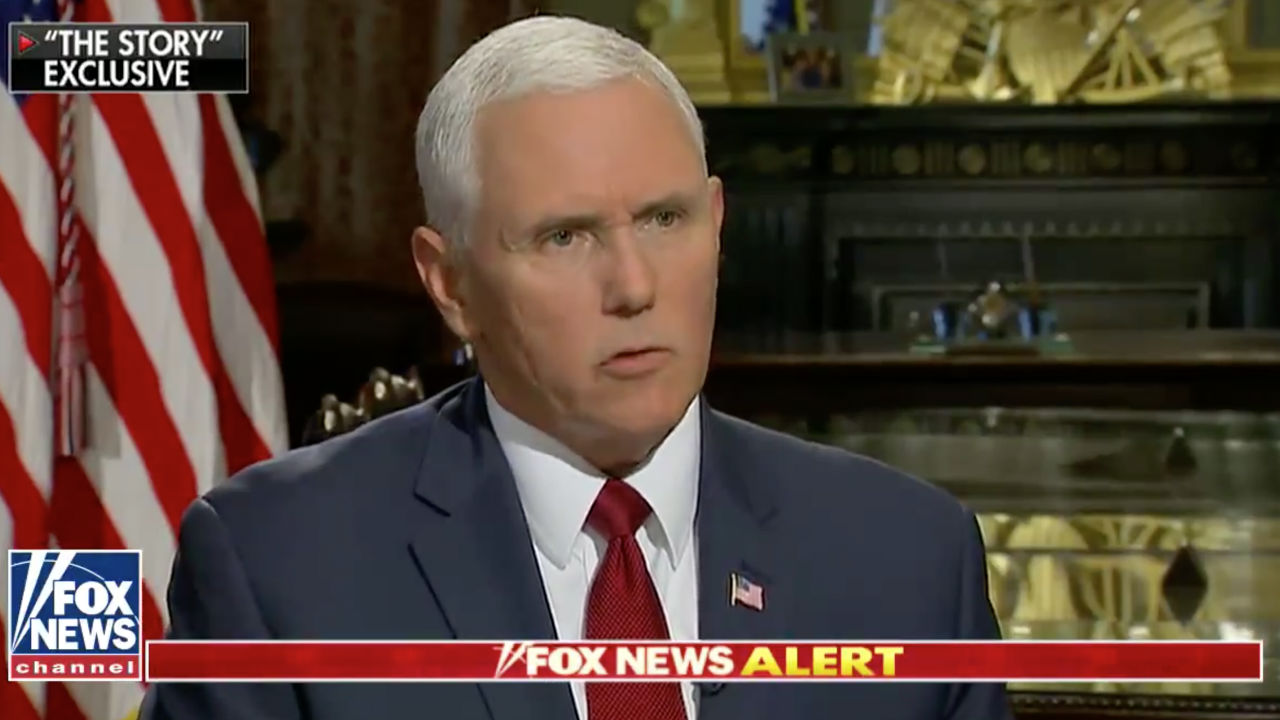 Politico’s Burgess Everett tweeted Tuesday that he heard the scoop from Sen. Cory Gardner (R-CO), but the mass confusion that ensued has now prompted the senator to clarify Pence’s remarks.

Here’s how it all unfolded:

Following Everett’s statement that the drills would continue “per Sen. Gardner,” the vice president’s representatives, Alyssa Farah and Jarrod Agen tweeted that it was never said.

.@VP didn’t say this at the Senate lunch today https://t.co/WxsEFy5c9J

The Vice President did NOT say that military exercises will continue with South Korea. https://t.co/VenXdPNZ8l

As the back-and-forth continued, the senator tweeted out a statement explaining Pence “was very clear:  regular readiness training and training exchanges will continue.”

He added that the vice president “went on to say while this readiness training and exchanges will occur, war games will not.”

.@VP went on to say while this readiness training and exchanges will occur, war games will not 2/2 https://t.co/cc6jwRw8zG

The decision to end the so-called “war games” was announced following summit talks between Trump and North Korean dictator Kim Jong Un, for whom the exercises have been a source of irritation.

If the showy drills do end, it would be a concession on the part of the president to Kim.