Report: Looks Like Sarah Palin Won’t Be Ambassador to Canada 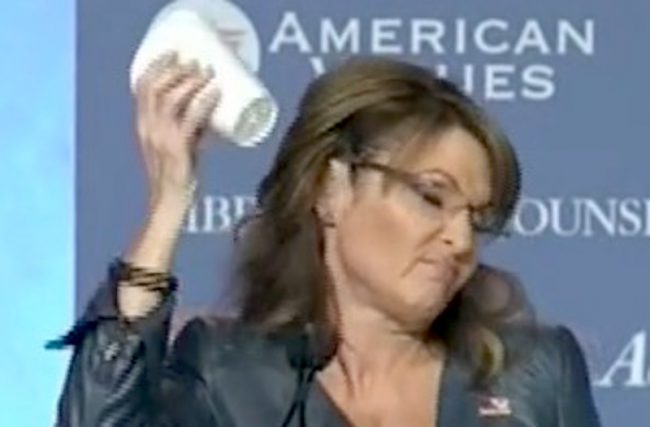 While it’s been rumored for weeks, it looks like we can now be fairly certain that former Alaska Governor Sarah Palin won’t be the new Ambassador ambassador to Canada. Two weeks after President Donald Trump reportedly assured Canadian Prime Minister Justin Trudeau that Palin wouldn’t be getting the ambassadorship, Bloomberg’s Jennifer Jacobs tweeted on Wednesday that Republican fundraiser Kelly Knight Craft has accepted the offer to take the position.

The Globe and Mail had reported on Friday that Craft was under consideration. Craft is the wife of billionaire Joe Craft, CEO of Alliance Resource Partners. She has been serving on the University of Kentucky Board of Trustees since being appointed to the position in August.