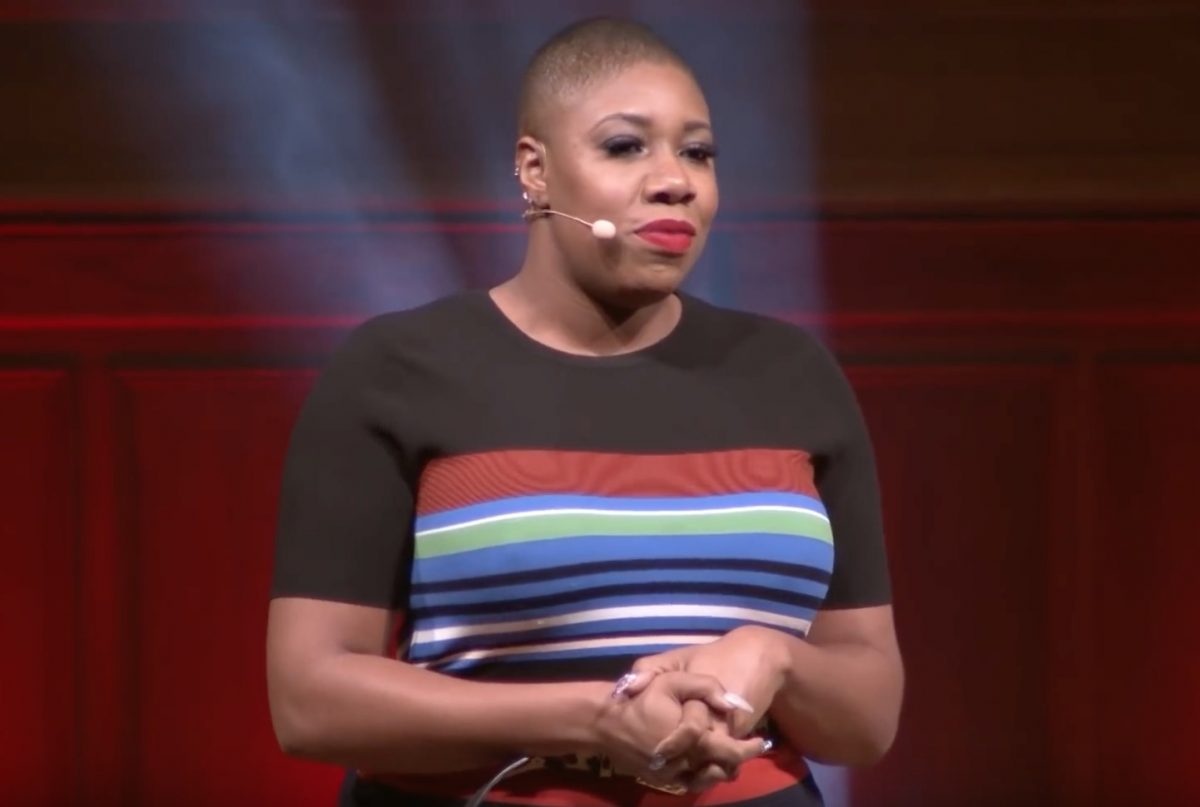 Before Symone Sanders was a political commentator for CNN, she was one of the most prominent strategists working for Bernie Sanders‘ 2016 campaign. Now that the 2020 election draws closer, Sanders has decided to switch sides and support Joe Biden‘s bid to unseat President Donald Trump.

Sanders has become something of a household name in the first two years of the Trump administration as an oft-featured political insider on a variety of CNN programs. It is not clear how this new position on Team Biden will affect future CNN appearances.

The Associated Press says Mrs. Sanders had a lengthy meeting with Biden a few weeks ago that eventually resulted in a job offer with his campaign. Sanders more or less confirmed this by tweeting the article out, plus her Twitter profile says she works as a “senior advisor” to the former vice president now.

.@JoeBiden & @DrBiden are a class act. Over the course of this campaign, Vice President Biden is going to make his case to the American ppl. He won’t always be perfect, but I believe he will get it right. PS – all stock photos aren’t created equal ?. https://t.co/JXvgEGHaRI

The Daily Beast has also reported on Sanders’ new gig, and they’ve noted how she has not always approved of Biden in the past.

While polling data suggests Biden will be one of the most viable Democratic nominees in the primaries, Sanders has called that assumption “overhyped,” even while conceding he would be a “formidable” candidate. Also, Sanders did not approve of how Biden joked off the recent controversies about his questionable physical interactions with multiple women.