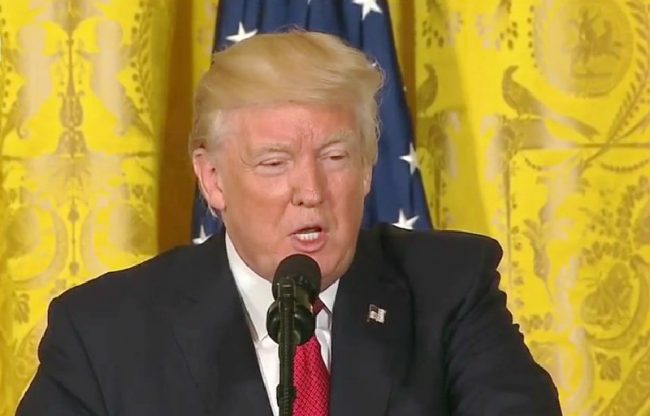 Methods of influencing President Donald Trump‘s views on matters relating to Russia were reportedly being discussed at the highest levels of the Russian government in the lead up to last year’s Presidential election.

According to the New York Times, which cited three current and former American officials as their sources, American spies discovered last summer that senior Russian intelligence and political officials were debating how they might be able to shape Trump’s views.

Per the report, those officials focused on former Trump campaign manager Paul Manafort, and former National Security Advisor Lt. Gen. Michael Flynn. Manafort and Flynn both have ties to Russia, and the Times says that Russian officials were confident that they could influence Trump through the two men.

However, Trump has continued — publicly and privately — to stand behind Flynn. In a recent interview with NBC, Trump called Flynn, “a very good person,” and according to a Politico report, regretted firing him.