Macron Fires Back at Bolsonaro For Comments About Wife 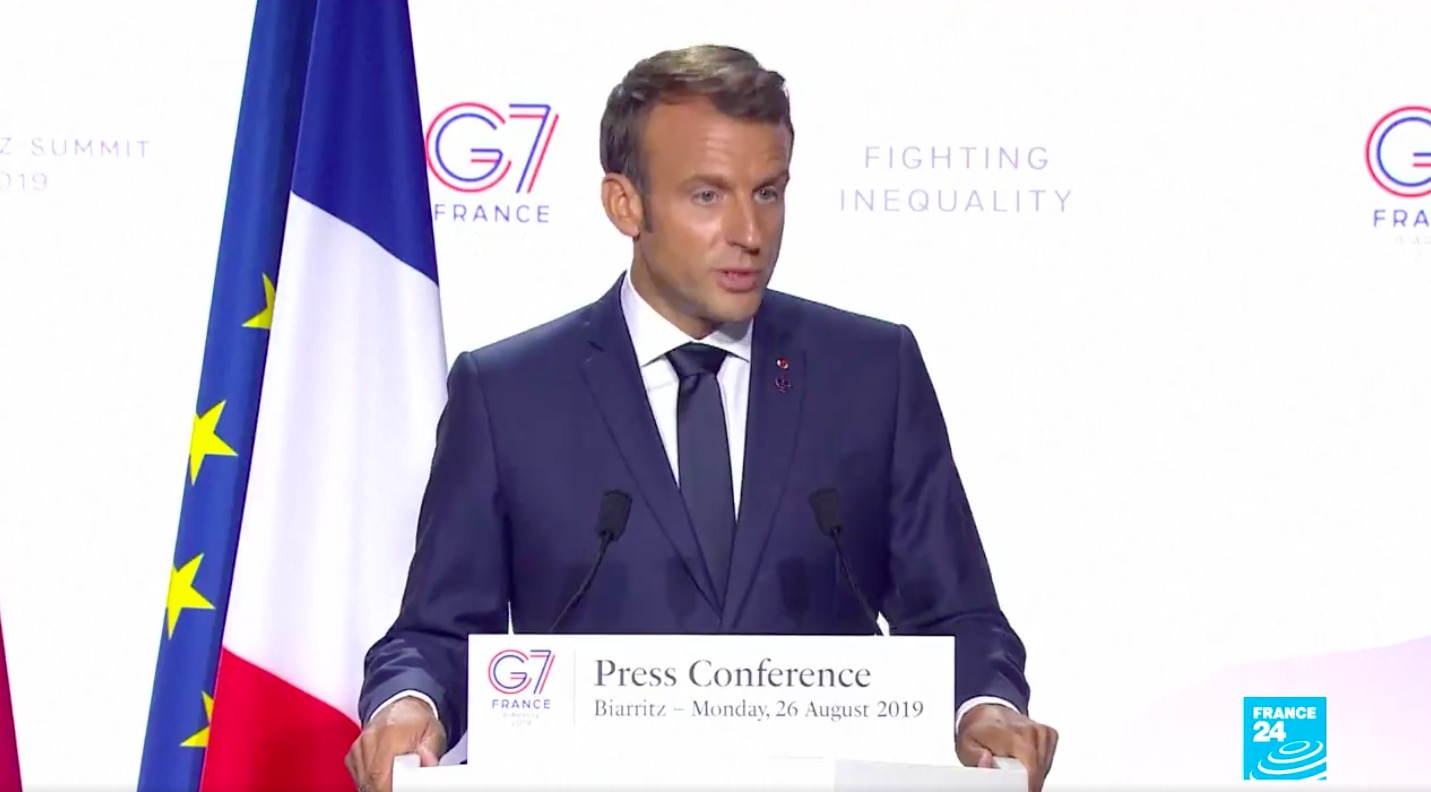 French President Emmanuel Macron shot back at Jair Bolsonaro after the Brazilian President appeared to mock his wife in a post on social media.

Brazil’s right-wing president responded to a meme, posted on Facebook, that compared his 37-year old wife to the French first lady, who is 67.

The Facebook post that Bolsonaro responded to was a meme posted by a supporter that, according to the Washington Post, suggested Macron was jealous of Bolsonaro’s wife.

“Do not embarrass the guy,” Bolsonaro replied, with a laugh. The comment now appears to have been deleted.

Macron responded to Bolsanaro from the G7, calling the comments about his wife “extraordinarily disrespectful.”

“What can I say?” Macron said of the post from Biarritz, France. “It’s sad, it’s sad first for him, as well as for Brazilians. Brazilian women are surely ashamed to read this from their president. I hope they will soon have a president who is up to the task.”

“I think that Brazilians, who are a great people, are ashamed to see this behavior,” he added.

Macron and other world leaders at the G7 have criticized Brazil’s government for the Amazon fires. Leaders in Biarritz have pledged to contribute $20 million to fight the blazes currently ravaging the rainforest.