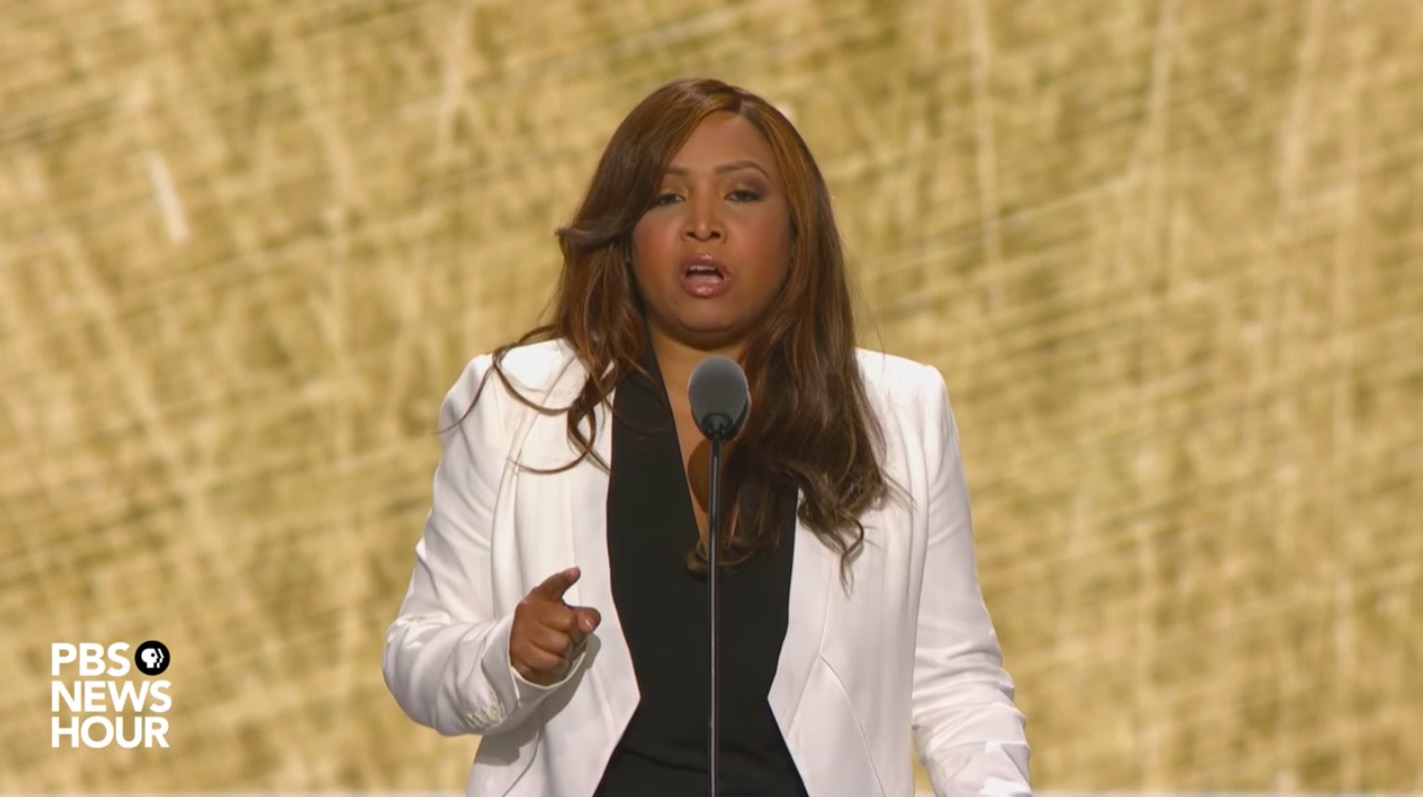 When Lynne Patton, the highest ranking black woman in the Trump administration, isn’t fulfilling her duties as regional administrator at the Department of Housing and Urban Development, it turns out she’s shitposting on Instagram.

Patton posted an image on her personal Instagram account over the weekend mocking the torrent of death threats received by Rep. Ilhan Omar (D-MN), which apparently skyrocketed after President Donald Trump targeted her in an incendiary tweet.

Trump posted a video that interspersed Omar’s recent comments about 9/11 — which critics said downplayed the seriousness of the tragedy — with graphic video of the attacks. Omar said in a statement days that the president’s tweet led to an increase in death threats against her.

In her Instagram post, Patton said that she herself has been on the receiving end of death threats, and mocked Omar’s caution about her own:

#WelcomeToTheClub ??‍♀️ We’ve been getting death threats for 3 years now. And for the record, I now get death threats & hate mail SENT TO MY APARTMENT because the mainstream media reported where I live. Nevermind just on social media. #SoSorryNotSorry

Well, progressive magazine Mother Jones took a look through the comments left by some of Patton’s 84,000 followers on the post, and found fresh death threats against Omar, including one user who said he has “no problem with someone killing her terrorist ass.”

“Fuck threats better yet someone just do it,” another user commented.

Patton responded to the Mother Jones story on Twitter, demanding the magazine write a follow-up on the death threats she faces.

If I get fired for defending 9/11, then I’ll proudly frame HUD’s pink slip. I’ve been getting death threats for 3 years. Where’s your story on that? ? Now they’re even to my home since the media published where I live. P.S. @POTUS never took the tweet down. #LazyJournalism