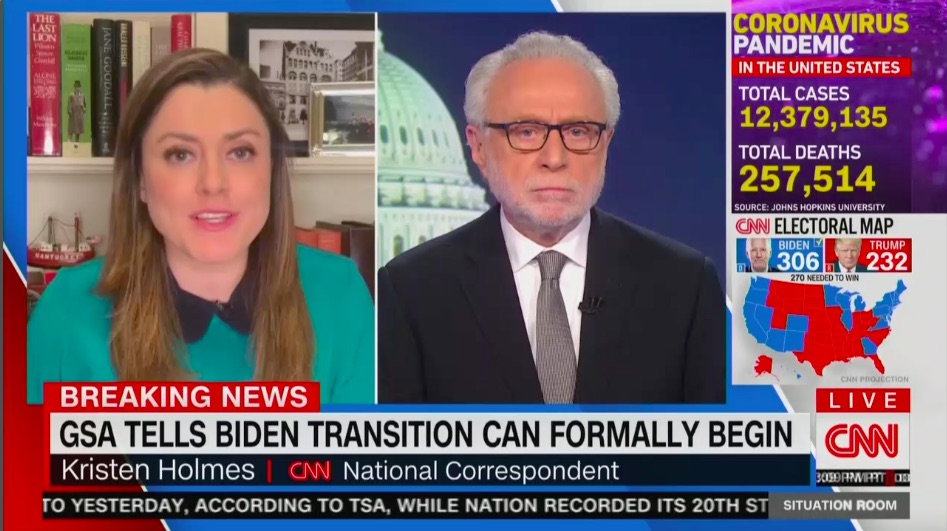 CNN swept total day and primetime ratings on Monday in the coveted 25 –54 age demographic, as MSNBC was the most-watched network in both dayparts. Monday’s results also marked a rare, notable shutout of Fox News from the top spot in all four of the main audience demographics.

Rounding out the top five in the primetime demo, Tucker Carlson Tonight attracted 566,000 viewers while The Rachel Maddow Show pulled in right behind with 559,000.

In overall viewers, however, MSNBC reigned on Monday. The network narrowly beat out Fox News in primetime with a total audience of 2.82 million to the latter’s 2.80 million. CNN came in third with 2.09 million. TRMS paced MSNBC’s overall win by being the most-watched show on cable news on Monday, with 3.47 million total viewers. That upended perennial total ratings champion Carlson, which came up just short with a total audience of 3.44 million.

MSNBC likewise won the full day ratings from 6:00 a.m. to 2:00 a.m., with 1.86 million overall viewers, thanks in part to a strong overall morning ratings win by Morning Joe, which beat its main rival, Fox & Friends, 1.46 million to 1.20 million, respectively. CNN and Fox News ended up locked in a dogfight for second, with the former edging out Fox 1.61 million to 1.60 million.