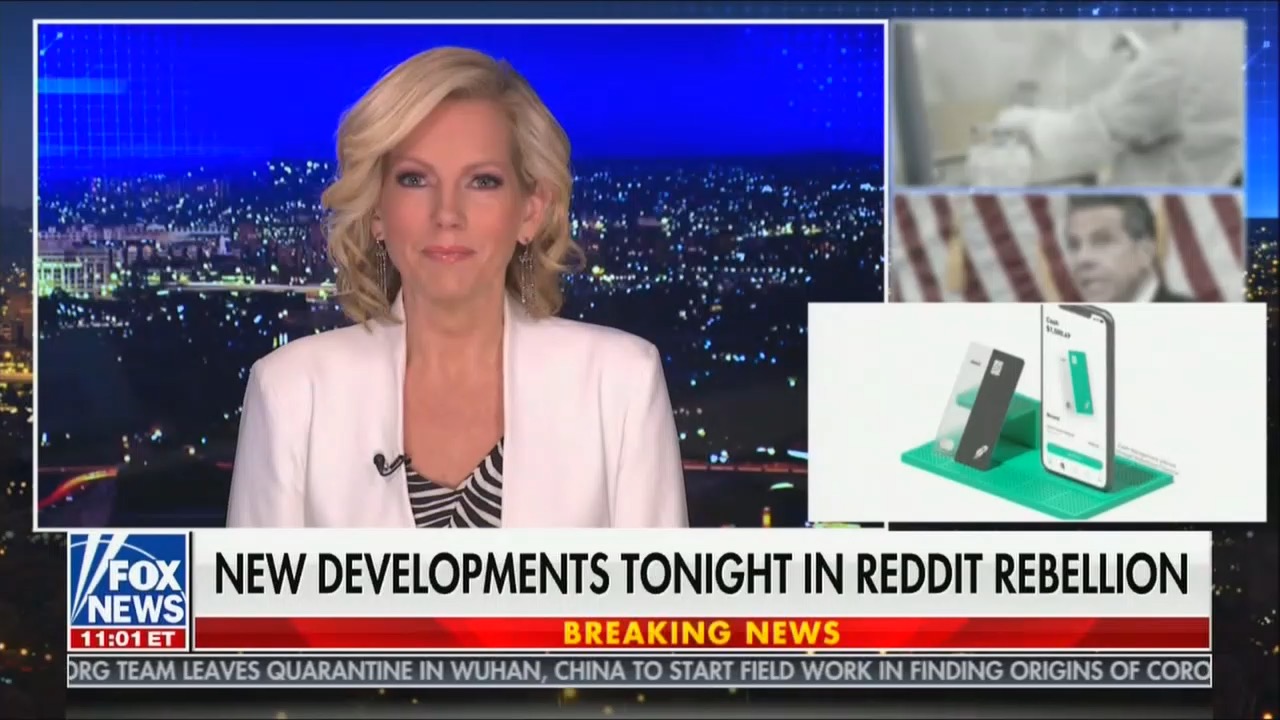 In the last hour of live cable news programming for the day, Fox’s Shannon Bream had more viewers than the second hour of Don Lemon’s show on CNN, while MSNBC’s Rachel Maddow continued to have the most viewers across all of cable Thursday.