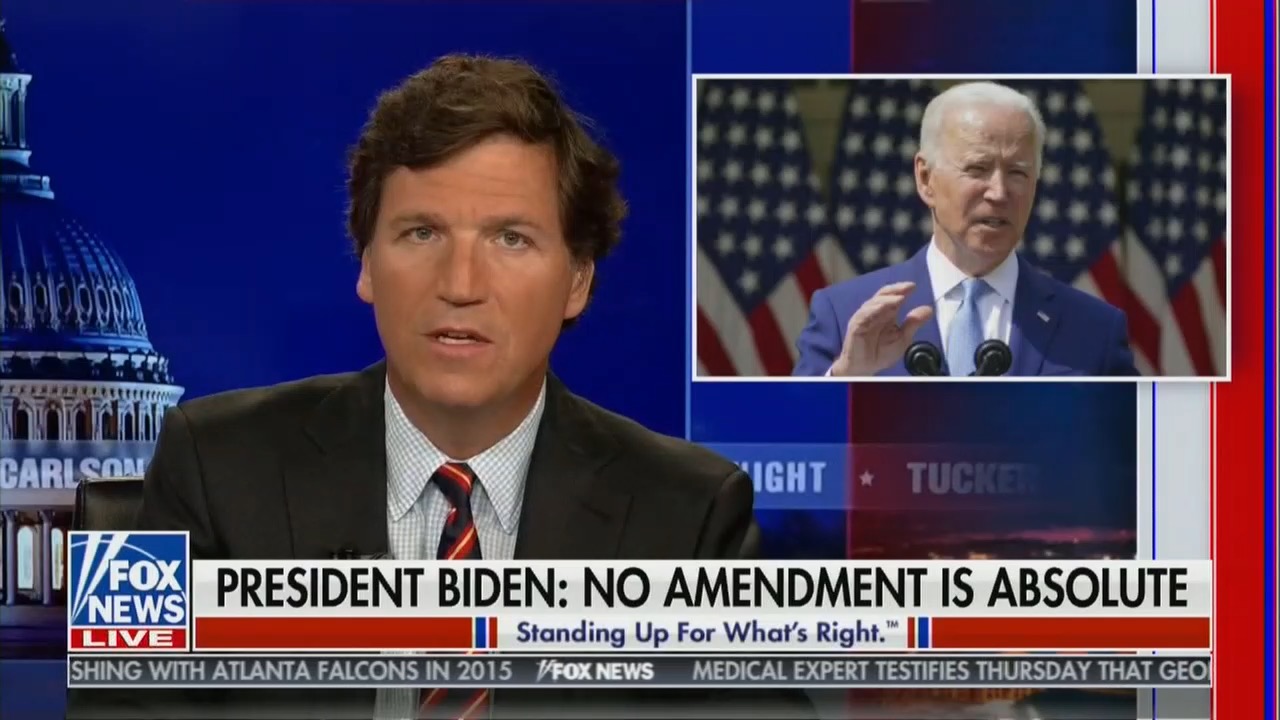 Fox’s Tucker Carlson didn’t shy away from controversy Thursday, and his show, which featured explicit photos allegedly of Hunter Biden, drew his biggest audience of the week so far in the valuable demographic of viewers 25-54.