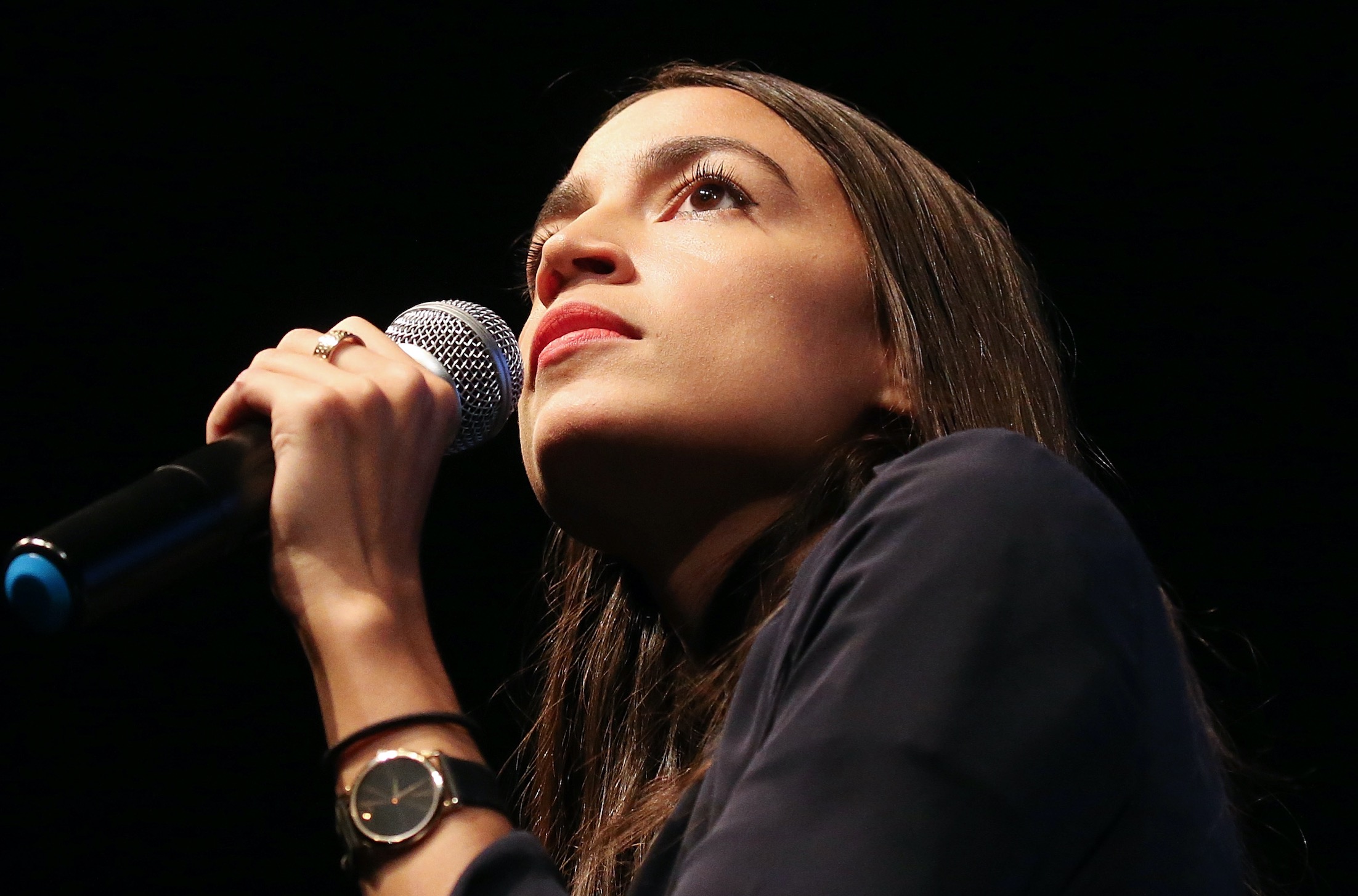 “.@JoaquinCastrotx and I aren’t going to let the President declare a fake national emergency without a fight,” she tweeted, confirming a report that she was planning a bill to block the Trump’s emergency declaration.

.@JoaquinCastrotx and I aren’t going to let the President declare a fake national emergency without a fight. https://t.co/iPlcVVsm6U

Castro earlier indicated he would be joining the fight, announcing in a statement Thursday that he would counter Trump’s measure, using the National Emergencies Act.

“If President Trump declares a national emergency to fund his border wall, I’m prepared to introduce a resolution to terminate the President’s emergency declaration under 50 U.S.C. 1622. (National Emergencies Act),” he said.