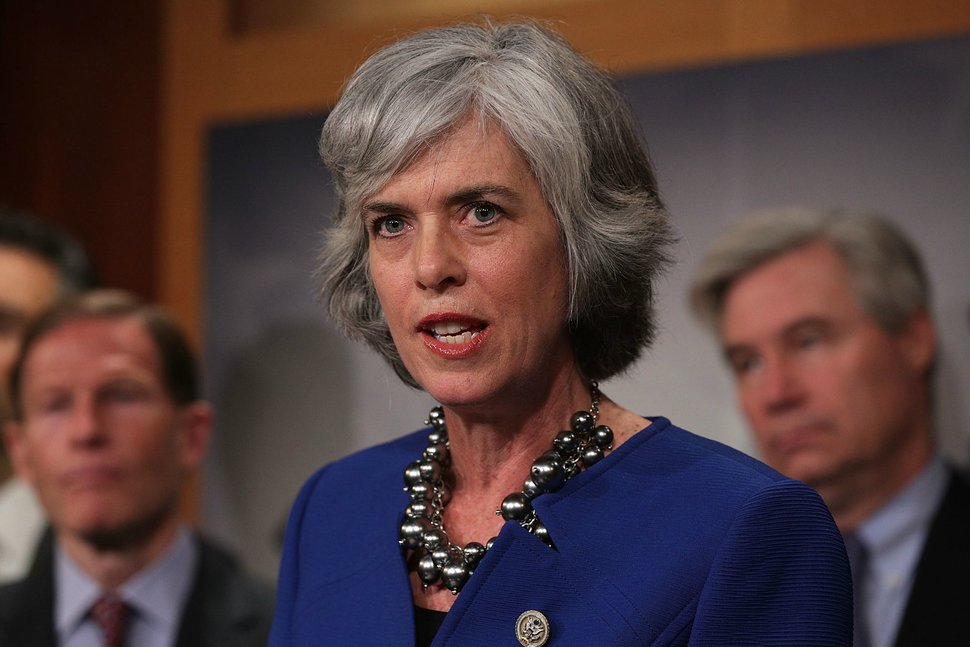 Politico reported that the total number of House Democrats who say they support impeachment now sits at 104 – just 14 members from an outright majority of the Democratic Caucus.

One of the biggest names to now support impeachment is Rep. Katherine Clark (D-MA), the 6th highest ranking member of the Democratic Caucus.

“As we have learned more about the gravity of the potential threats to our democracy identified in Special Counsel Mueller’s report, it has become clear the House should begin proceedings to determine whether the President’s actions necessitate impeachment,” Murray said in a statement.

However, Pelosi on Friday also endorsed a new Judiciary Committee effort to go to court and seek access to Mueller’s secret grand jury evidence. The committee said it is investigating whether to recommend articles of impeachment.