President Ivanka? Trump Says First Daughter Would Be ‘Very Hard to Beat’ if She Ran 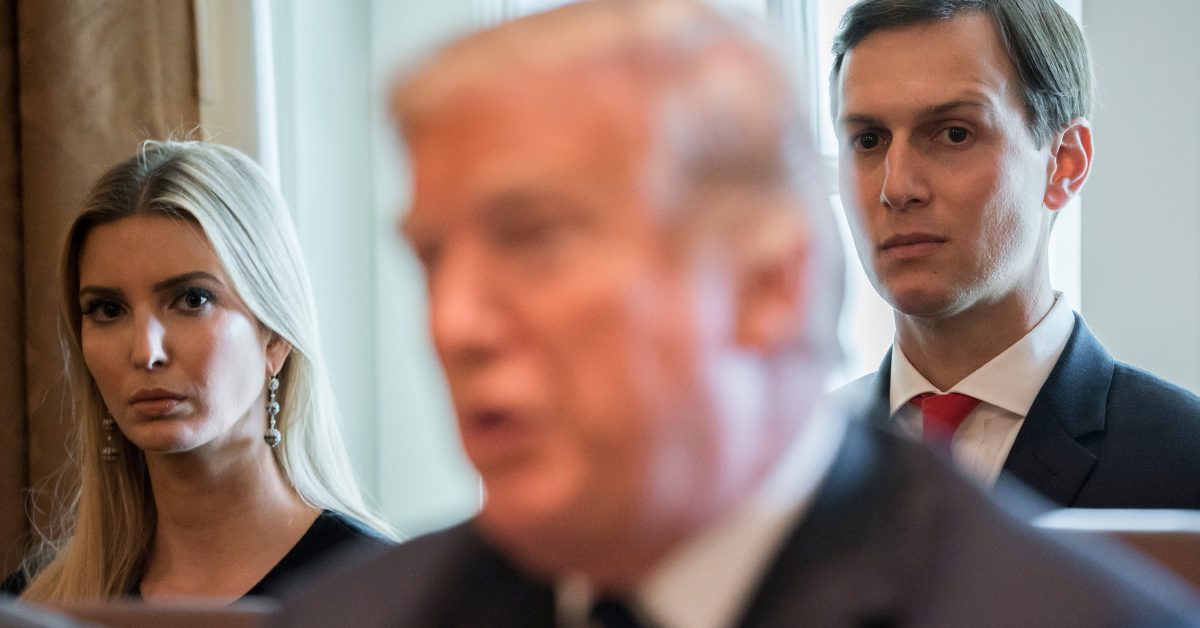 President Donald Trump said his 37-year-old daughter and advisor Ivanka Trump would be “very hard to beat” if she decided to run for president in the future.

The president, who made the comment to The Atlantic for a profile on the first daughter, described Ivanka as “unique” — and according to the story, even refers to her as “baby” during administration meetings.

“If she ever wanted to run for president,” Trump said. “I think she’d be very, very hard to beat.”

Trump noted that Ivanka has spoken to him about an interest in running for the highest office.

“She went into the whole helping-people-with-jobs, and I wasn’t sure that was going to be the best use of her time, but I didn’t know how successful she’d be,” Trump continued, before falsely claiming his daughter “created millions of jobs.”

The president also harped on his interest in appointing Ivanka to the United Nations ambassadorship after Nikki Haley departed.

“She’s a natural diplomat,” he added. “She would’ve been great at the United Nations, as an example.”

When asked about why he didn’t put Ivanka’s name into official consideration, Trump said he was worried about “nepotism” accusations.

“It would’ve had nothing to do with nepotism,” he said, while later explaining that he “even thought of Ivanka for the World Bank.”

“She would’ve been great at that because she’s very good with numbers,” the president said.