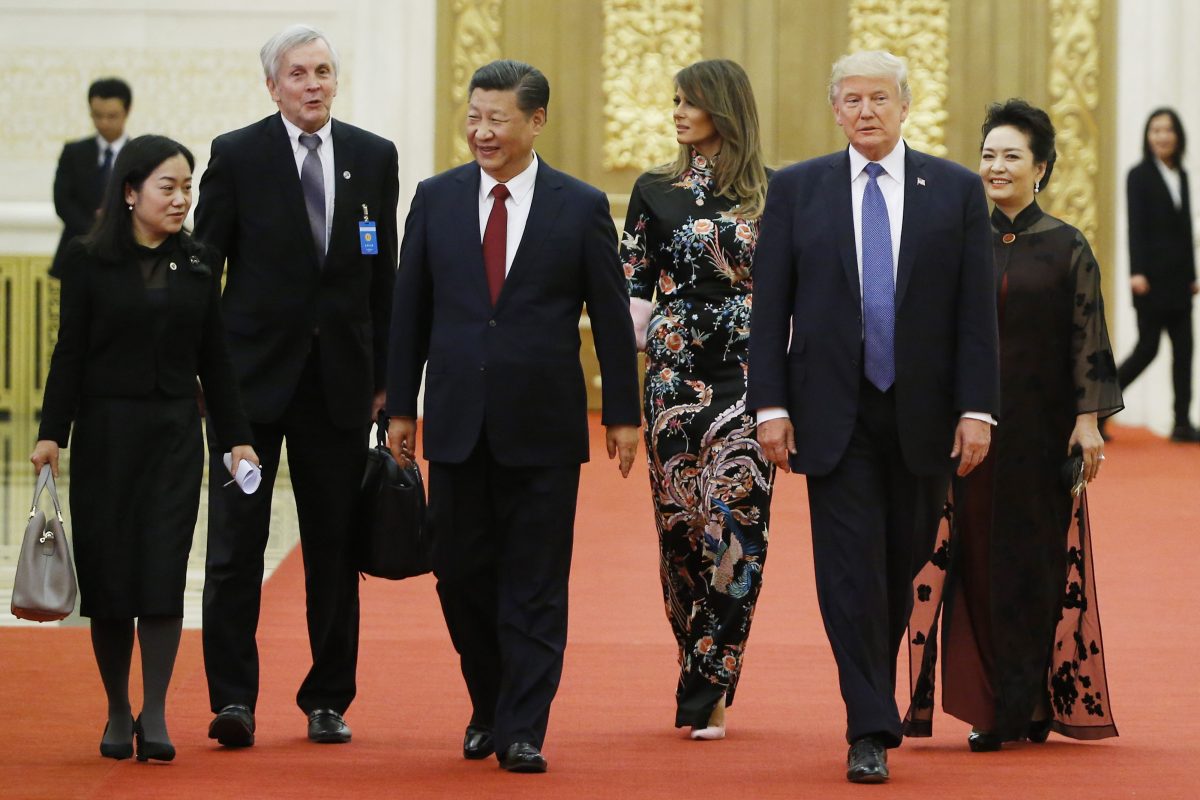 According to a report from CNN, which cites “two sources familiar with knowledge of the call,” President Trump “promised Chinese President Xi Jinping that the US would remain quiet on pro-democracy protests in Hong Kong while trade talks continued.”

“The remarkable pledge to the Chinese leader is a dramatic departure from decades of US support for human rights in China and shows just how eager Trump is to strike a deal with Beijing as the trade war weighs on the US economy,” CNN continued, adding, “And like other calls with the leaders of Ukraine, Russia and Saudi Arabia, records of Trump’s call with Xi were moved to a highly-classified, codeword-protected system, greatly limiting the number of administration officials who were aware of the conversation.”

President Trump’s private phone calls with other world leaders have led to great scrutiny over the past month, and President Trump’s controversial call with the President of Ukraine led to an impeachment inquiry after he asked the nation to investigate Joe Biden and his son Hunter Biden.