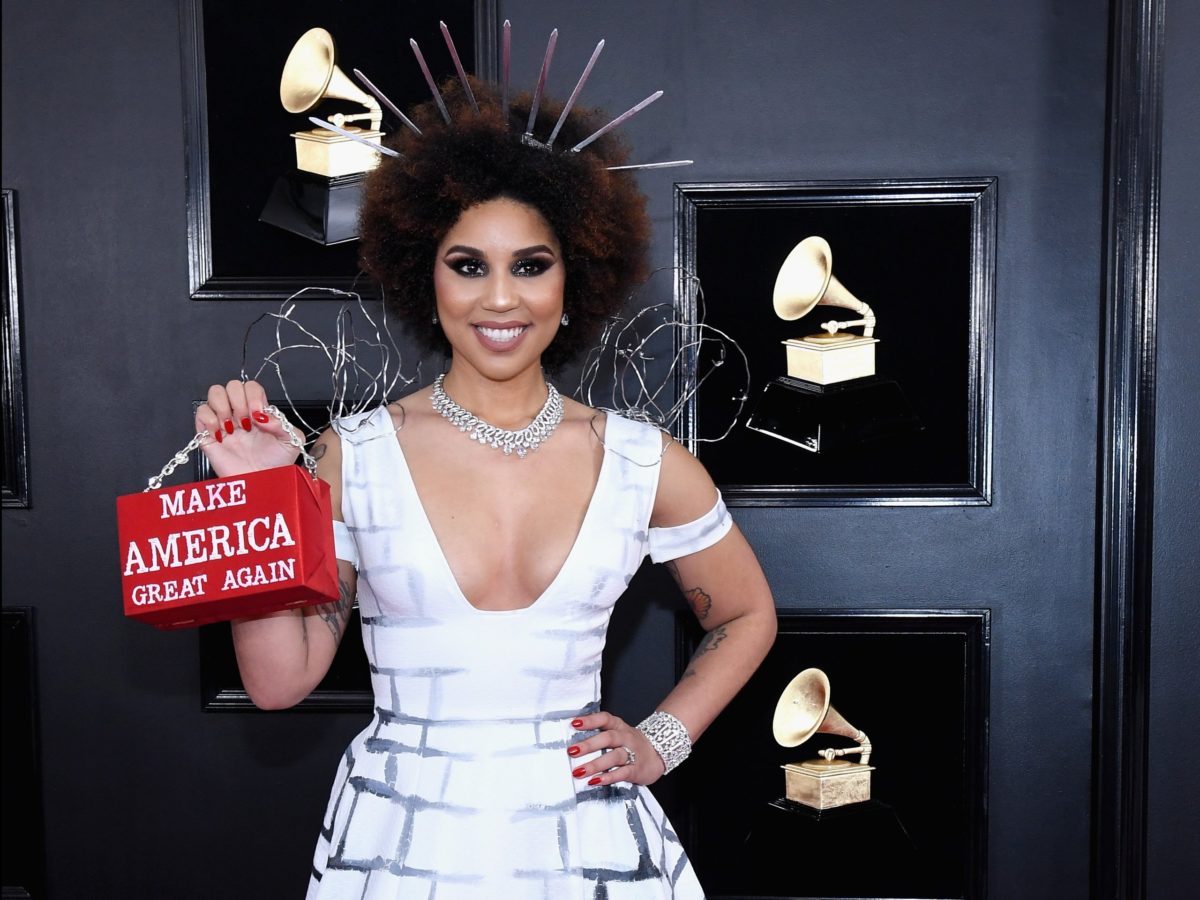 Villa, a pro-Trump singer known for wearing political outfits to the Grammy Awards, posted a picture of the summit on Instagram with the caption.

Say WHAT….?! @twitter has been shutdown….what’s going on?? #maga #stopcensorship

Villa made news earlier this year for wearing a pro-Trump “Build The Wall” dress to the Grammy Awards ceremony in New York. She is one of many pro-Trump personalities invited to the summit on social media which is not hosting any representatives from actual social media companies.

A number of posts reiterating a similar message were also seen on Facebook, though some did not blame a conspiracy. 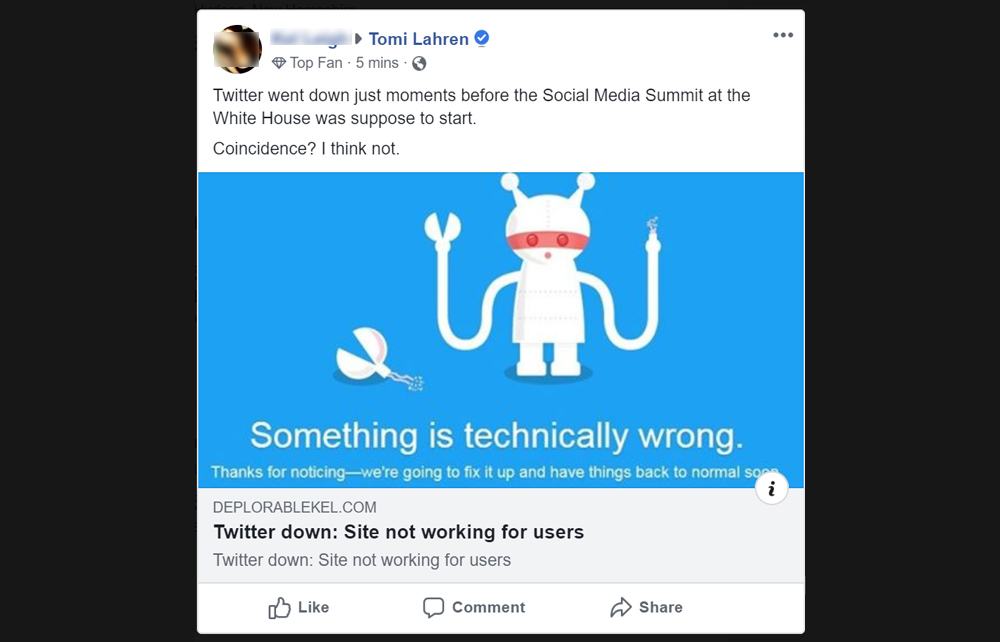 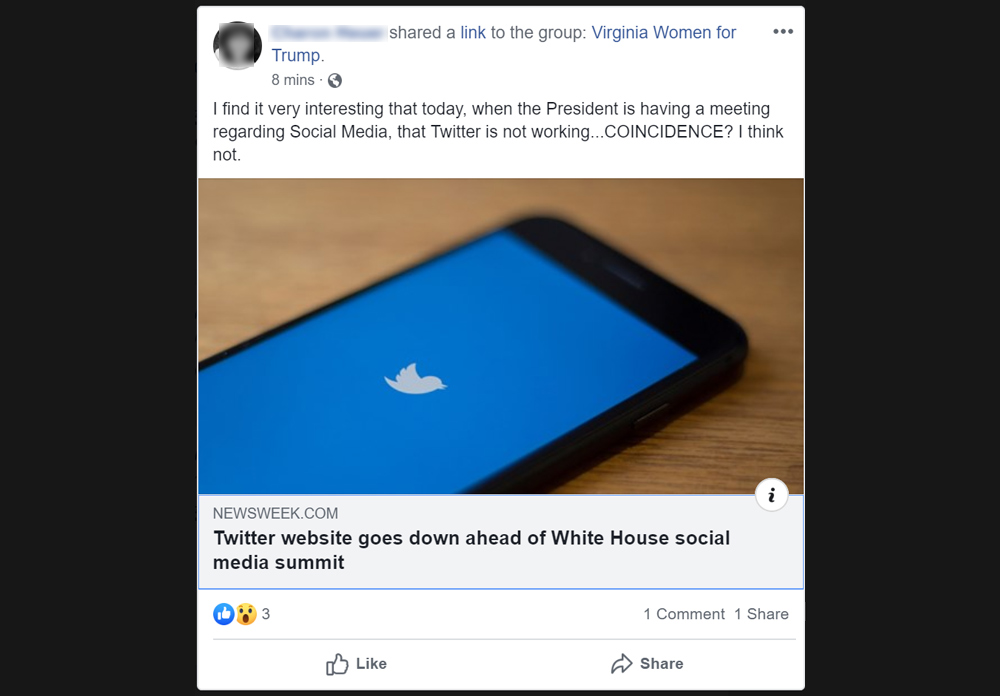 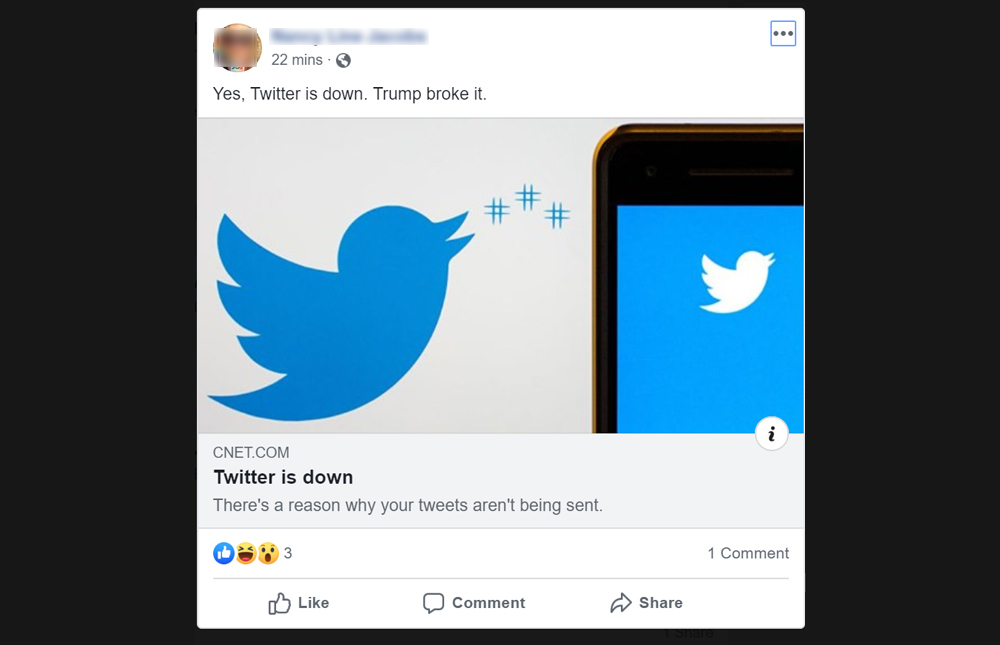