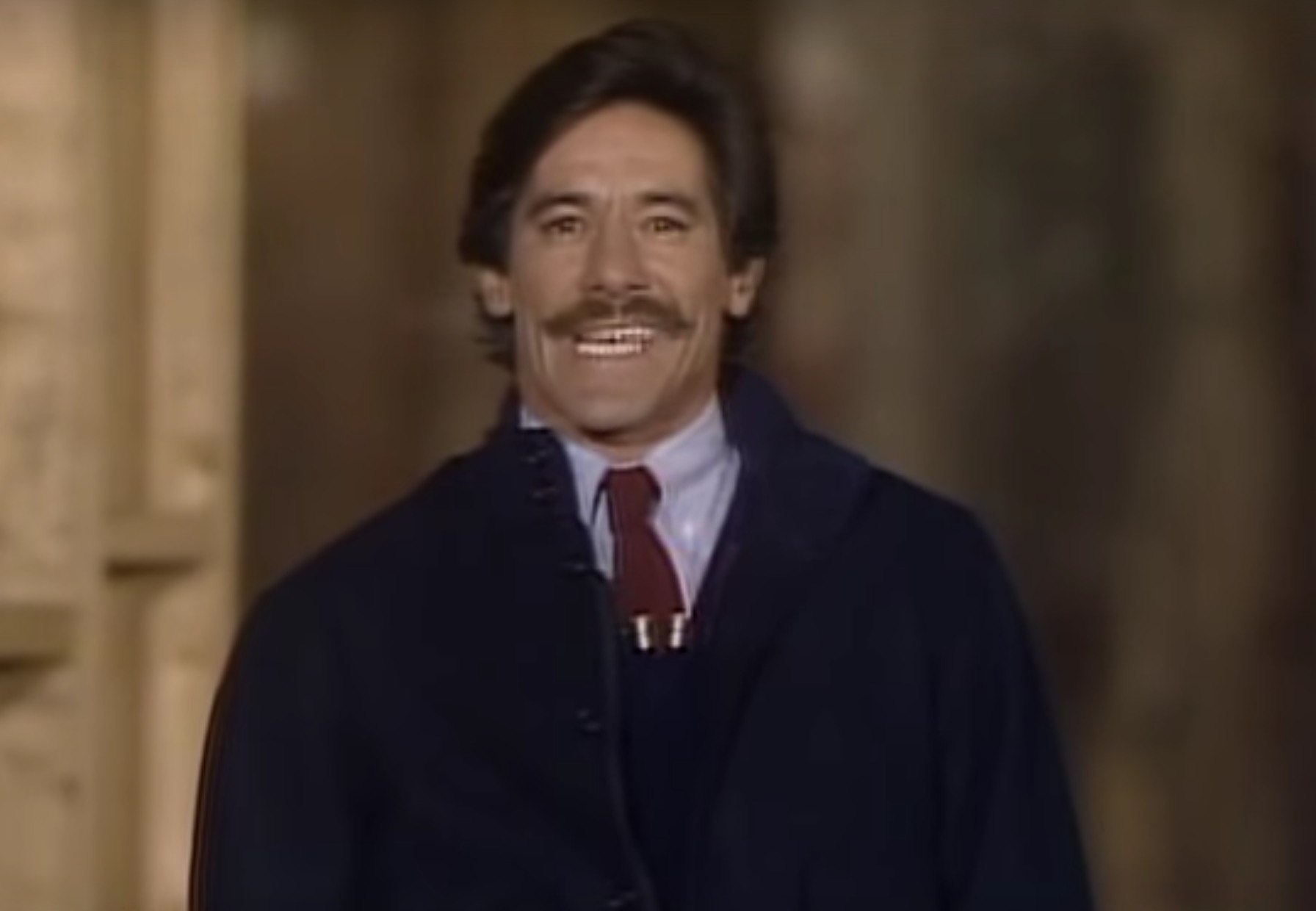 Yesterday, Geraldo Rivera made some interesting news. The timing was rather ironic because the current controversy and faux drama over the “Nunes Memo” feels a lot like the opening of Al Capone’s vault.

Rivera told fellow state-run media Trump supporter Sean Hannity that if Hannity had been on the air in the early 1970s, that then-President Richard Nixon would not have been forced to resign from office. Perhaps most shockingly, he meant it as a compliment and Hannity, hilariously, took it that way. He also shockingly declared that “our prime responsibility” is to protect the president.

Rivera was — understandably — roundly mocked in media circles for making such a seemingly outrageous and sycophantic statement, but there is actually, if only by accident, some important truth in what he said.

The reality is that Nixon was forced to resign, at least in large part, because he lacked, for better or worse, many of the key advantages that President Trump will likely have if/when impeachment proceedings are commenced against him (mark your calendars for early 2019 if the Democrats take back Congress). Those who refuse to recognize these circumstances, or who are too naïve to understand them, are in for a rude awakening.

Nixon had almost no strong public support when the impeachment process began against him. This was in part because, unlike like Trump, Nixon did not have Fox News Channel and talk radio telling millions of cult-like followers that the whole story was “Fake News!” and that George McGovern was actually the person really to blame for the whole Watergate fiasco.

In this sense, Rivera is exactly correct. If the equivalent of Sean Hannity and Fox News Channel had existed in Nixon’s time, there would have still likely been a base of support large enough for Republicans to be afraid of offending by throwing their president under the bus. Trump has masterfully, and I believe by specific design, cultivated his “Cult 45” following, in a mutually beneficial alliance with Fox News. He is effectively a terrorist who has hijacked an airborne plane carrying the entire Republican Party. They must give him anything he wants or he will ensure the party’s total destruction.

Unlike with Trump — whom everyone knows only cares about himself — there was little or no belief during Nixon’s time that, no matter how corrupt he might have been, he didn’t care about what was best for the country or his party. Therefore, dissimilar to today’s situation with Trump, there was limited fear that abandoning Nixon would have catastrophic consequences. (Amazingly, his unelected vice president, Gerald Ford, somehow came very close to winning the 1976 election just after Nixon’s resignation, something that would not likely happen for Mike Pence.)

This leads to another important difference between Nixon’s era and today. Not only did Nixon not have a state-run media industrial complex behind him, but, partly because there was no such entity to scare the crap out of them, there were members of his own party — specifically Barry Goldwater — with the clout, courage, and principles to inform him when it was time to go.

Sadly, there is no one in the Republican Party who could accomplish the same objective. Goldwater’s replacement, John McCain, is the only person who might even try, but he is gravely ill and Trump would never listen to him anyway.

So, in short, here are the elements Trump has going for him that Nixon did not:

In many ways, I see the possible impending impeachment of Trump to be the mirror image of what happened during Bill Clinton’s impeachment, with the same basic result. Again, assuming a Democratic takeover in this year’s election, Trump will be impeached, but not removed from office.

No one with real power (including the mainstream news media) will actually have an incentive for Trump to be removed so, regardless of what the facts/allegations are, he will not be. We are simply living in a post-fact/truth/substance world and therefore if an event is not in the self-interest of anyone in real power, it just will not happen, no matter how “right” that result might be.