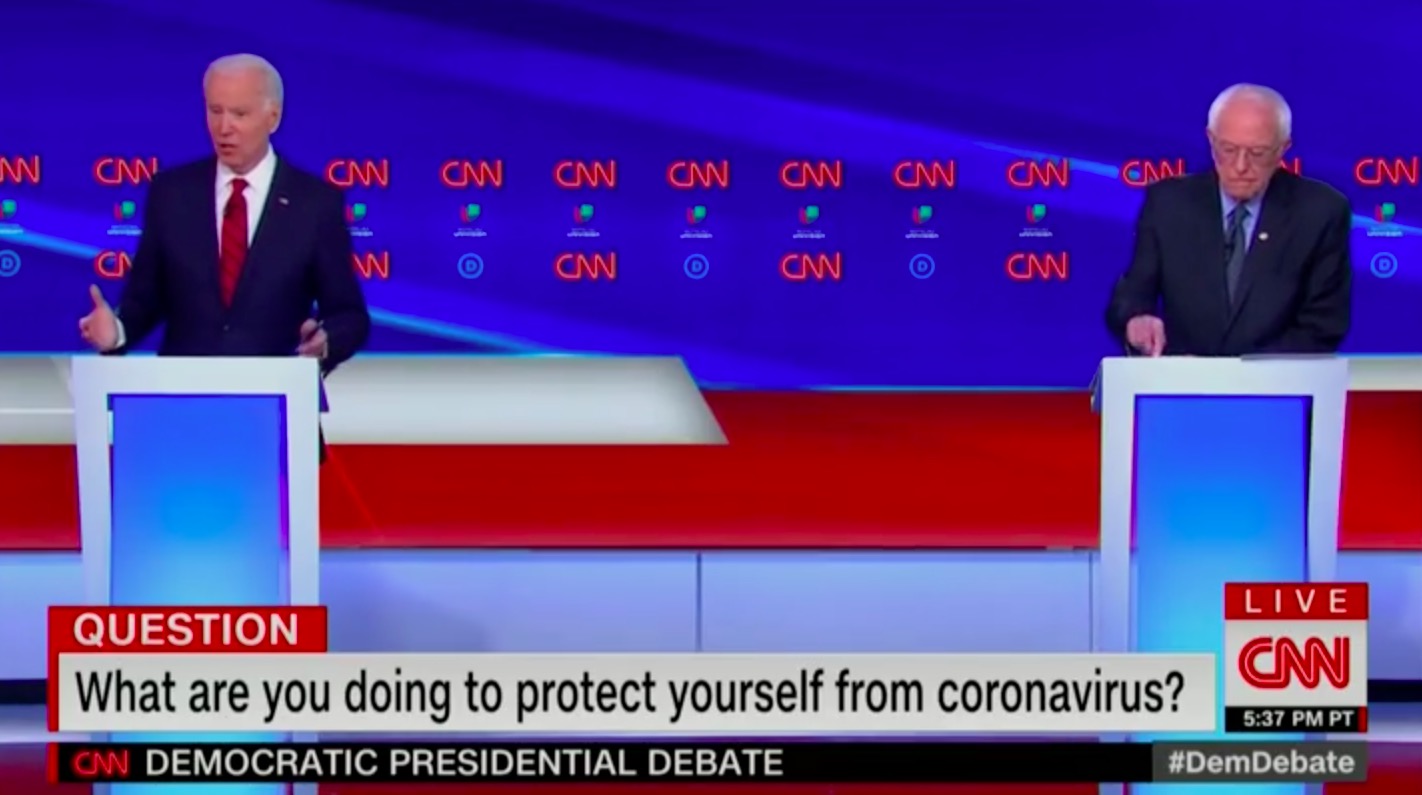 On CNN, 9.89 million tuned in overall, while 3.4 million viewers fell into the advertiser-coveted 25-54 age demo.

The debate, which was moderated by CNN anchor Jake Tapper, CNN chief political correspondent Dana Bash, and Univision anchor Ilia Calderón was the network’s most-viewed debate this election and the second-most viewed Democratic debate on CNN in television history.

In response to the Covid-19 coronavirus, a live audience was absent, and Biden and Sanders were positioned over six feet away from each other.

Also during the debate, Sanders slammed President Donald Trump’s handling of the coronavirus crisis, Biden pledged to choose a woman as his running mate and name-dropped Jack the Ripper, and the two candidates were interrogated over their health.

The twelfth Democratic debate is currently being planned.