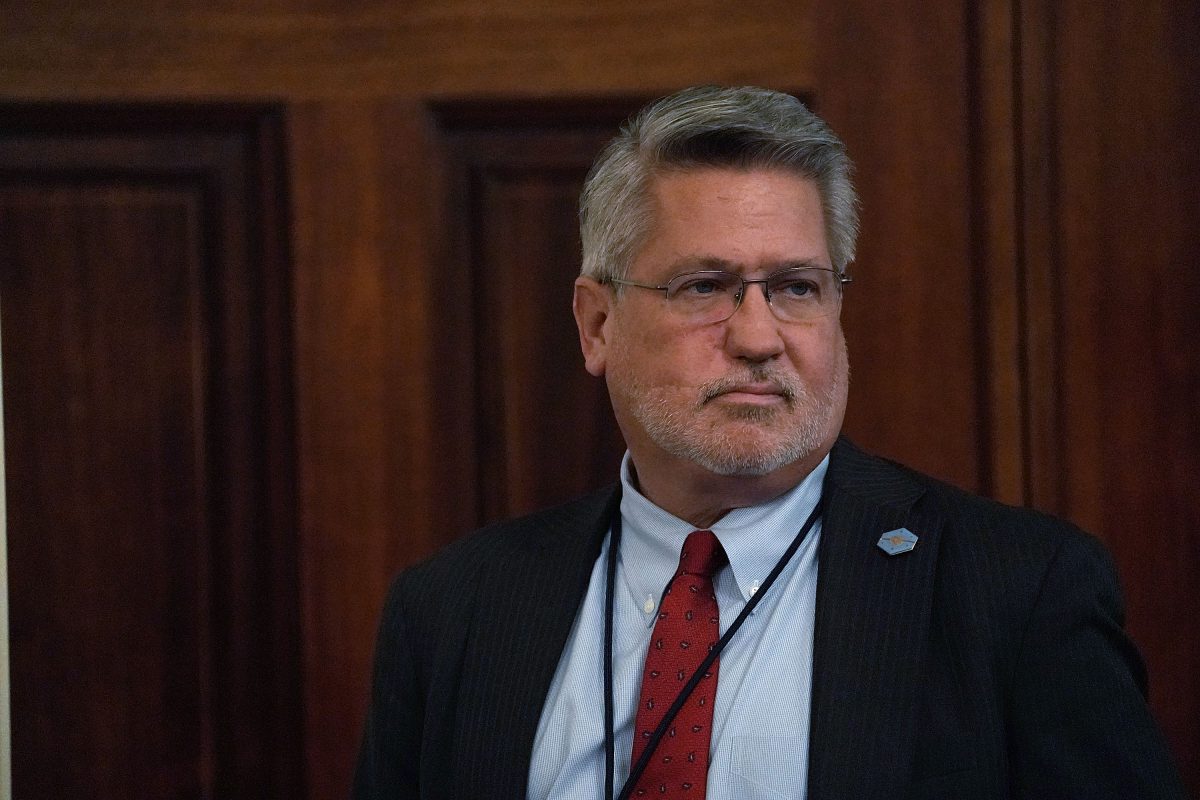 CNBC first reported on Shine’s financial disclosure report, provided after requests to the Office of Government Ethics, which revealed the extent of his payout from Fox News parent company 21st Century Fox, which is expected to reach $15 million once the remainder of his package is paid out.

A close ally of late Fox News chief Roger Ailes,  Shine departed the network over his handling of sexual harassment cases. He was named in a series of lawsuits, though never accused of harassment himself.

More than a year after leaving Fox News, Shine joined the Trump administration in July as White House deputy chief of staff for communications.