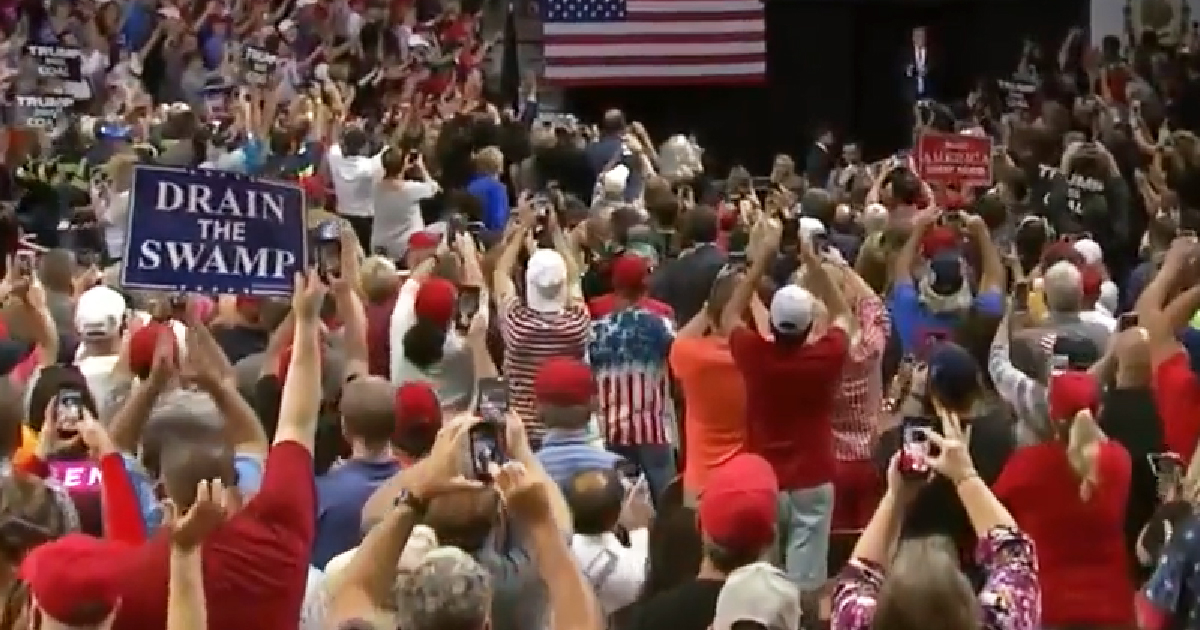 For the past three years, I have been engaged in an informal, involuntary, and extremely painful study of Donald Trump supporters, with a special focus on those which I have come to describe as “Cult 45.” Via Twitter, Facebook, personal friendships (some of which have ended because of Trump), and even extensive interactions with my own extended family, I could probably qualify for a Doctorate, or at least a Master’s degree, in this subject, about which I have written many times.

Now that Trump’s former campaign chairman, personal lawyer, and national security advisor are all headed to prison for serious crimes, some of which are directly related to their relationship with him, this topic deserves to be revisited. After all, many people will be confused as to why none of this is going to significantly impact Trump’s popularity; a prospect which, given our past experience, appears to be a near certainty.

When it comes to the Russia investigation, there are many reasons why the core Trump supporter is completely impervious to literally any development, no matter how explosive, that might occur. Here, in no particular order, are the ten most significant:

Consequently, Mueller could come up with O.J. Simpson-like evidence and, to at least 25-35% of the population, it would not matter at all. And much like with what happened with Simpson, as long as Trump’s cult stays strong (and it will) there is no chance of getting a conviction in the Senate should the Democrats take the House and he is rightfully impeached.

They will never care about the Russia investigation. They won’t.

—
John Ziegler hosts a weekly podcast focusing on news media issuesand is documentary filmmaker. You can follow him on Twitter at @ZigManFreud  or email him at johnz@mediaite.com