Trump’s New Russia Probe ‘Defense’ Recalls How O.J. Simpson Got Away With Murder 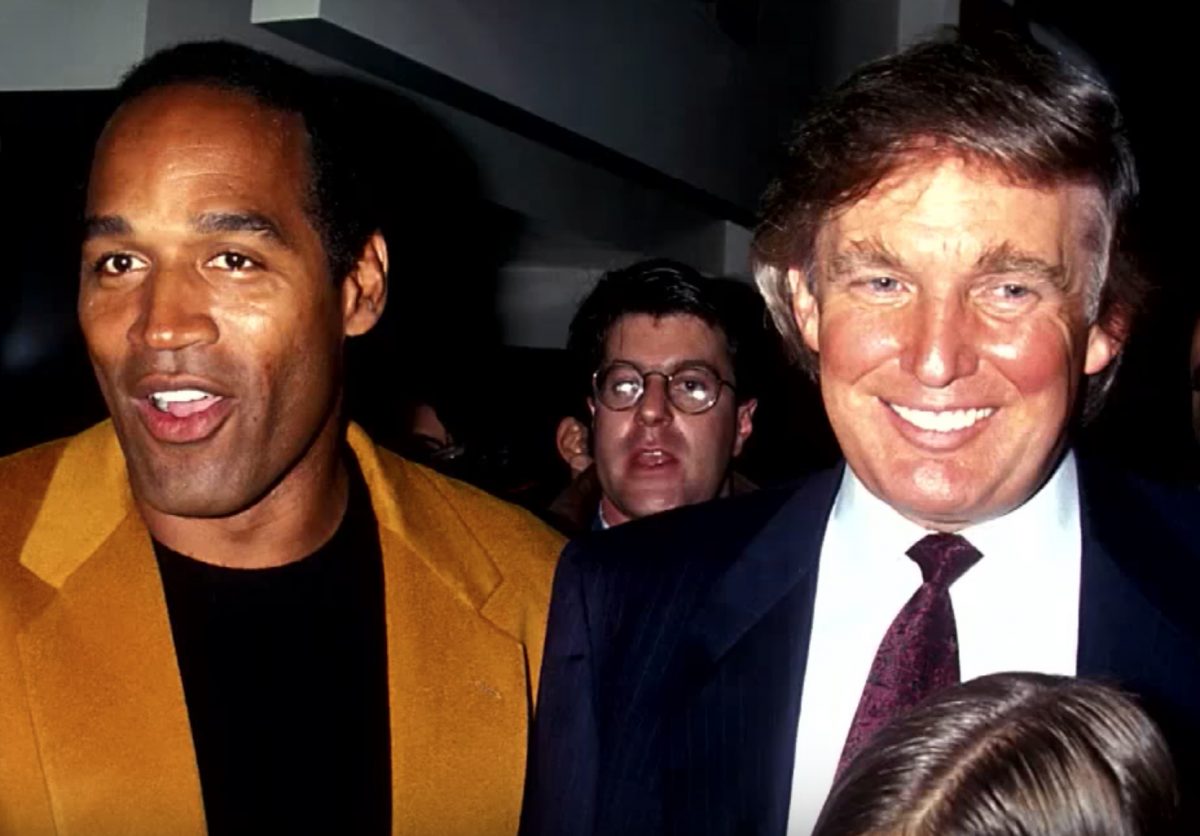 Recently, I theorized that President Donald Trump, rather ironically, is stealing his anti-Impeachment game-plan right out of Bill Clinton’s old playbook. Others have also noticed a similarity in strategy.

After Trump was elected, I noticed that there were some startling, and not insignificant, commonalities between that shocking occurrence and how the equally stunning O.J. Simpson not guilty verdict from 1995 came to be. (Obviously the reaction of whites and blacks to these two historic events tended to be the inverse of each other.)

Well, now that Trump and his allies have gone off the deep end (or should I say “Deep State” end?) with their transparently ludicrous “Spygate” lie, I have had an epiphany. It isn’t really old Trump friend Bill Clinton’s defense that the president and his team is now channeling, but rather the defense of his other old pal, O.J. Simpson.

Trump’s attacks on the investigation have been getting progressively more aggressive and absurd since the start. The “Spygate” allegation, however, which Trump himself has reportedly acknowledged is contrived to manipulate the media, has moved this insanity squarely into the realm of the dastardly manner in which Simpson’s “Dream Team” of amoral lawyers helped him get away with brutally killing two people.

Non state-run media commentators from Jake Tapper to Stephen Colbert have exposed this obvious lie which is intended to breed distrust and confusion about the investigation. With this leverage, it appears Trump is trying to evade what would be a disastrous interview with Robert Mueller (much like Simpson avoided having to testify in his criminal defense).

Heck, even Trump’s own Secretary of State, Mike Pompeo, the former CIA Director, has testified that there is no “Deep State,” which is a lot like Simpson’s attorney Robert Shapiro admitting that most of their defense was utter bullcrap.

Of course, there are some differences. For instance, with Trump’s notoriously short fingers, I doubt he would have been able to make the infamous glove appear to be too small. I am convinced that Trump, however, inspired by Simpson lawyer Johnnie Cochran, will eventually tweet something to the effect of: “If they can’t prove Russian collusion, we must all stop this dangerous illusion!”

For the record, I have not yet concluded that Trump is indeed guilty (like Simpson clearly was) of what he is accused in the Russia investigation. I have long assumed that, however, much like Simpson’s infamous suicide note and ensuing Bronco chase, the most reliable evidence that he is guilty of something very serious is the completely inappropriate response of both him and his enablers to the allegations.

I have also come to believe that, almost regardless of what evidence Mueller comes up, the “jury” will likely never be convinced that these reprehensible tactics will once again be successful. As the ultimate conman, Trump knows that underestimating the intelligence of the American public and media is always a very solid bet, especially when the facts seem to provide you very few other viable options.