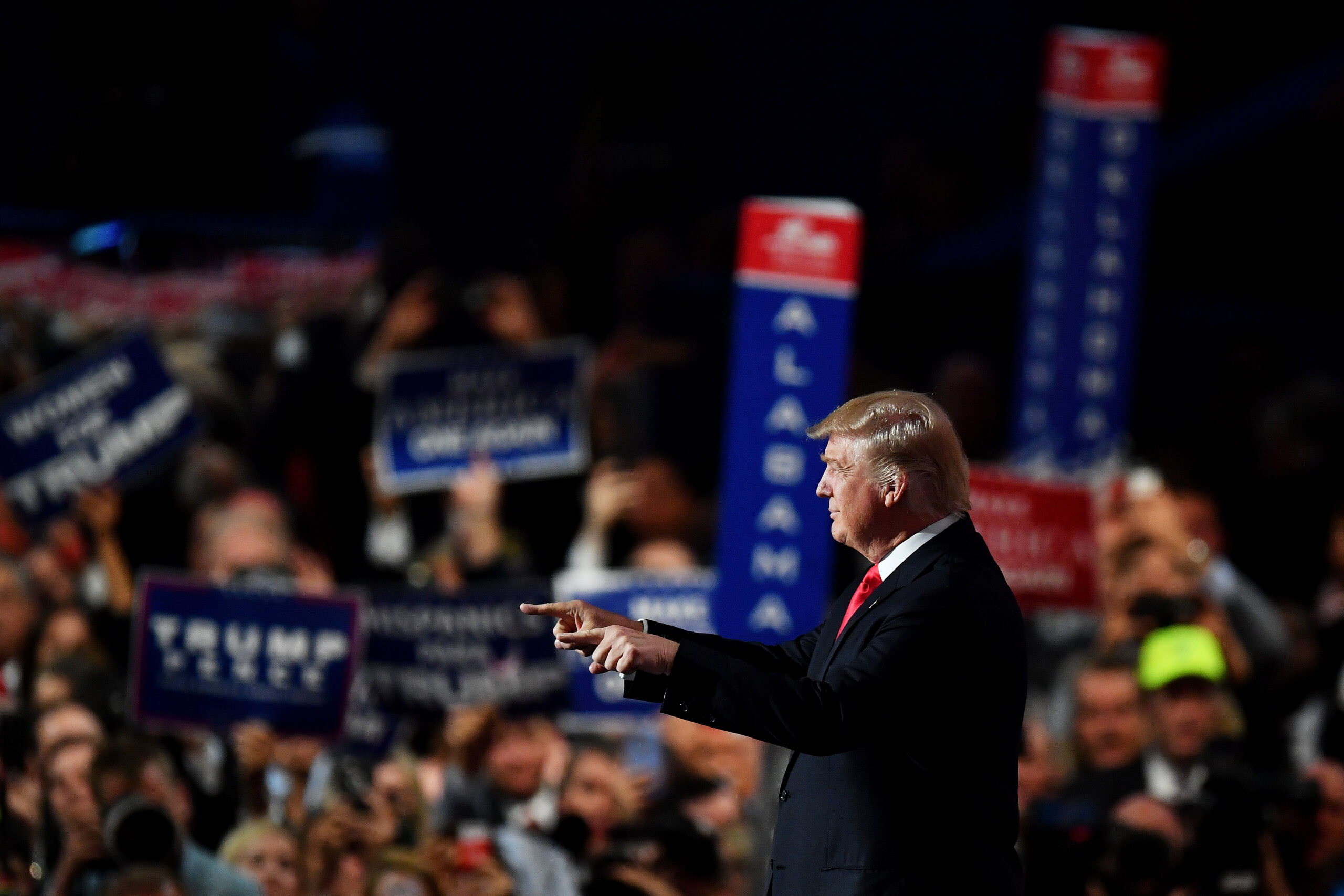 “We are thrilled to celebrate this momentous occasion in the great city of Jacksonville,” McDaniel said. “Not only does Florida hold a special place in President Trump’s heart as his home state, but it is crucial in the path to victory in 2020.”

The release also confirms that Jacksonville will be the main site of the Republican National Convention in August after the Washington Post reported on the move earlier this week.

Trump began threatening to move the convention away from Charlotte, North Carolina because the state’s governor couldn’t fully guarantee the state would allow the arena to operate at full capacity for the televised speeches — in 2016, 50,000 people attended the RNC convention. North Carolina recently hit a new high in the number of people hospitalized with Covid-19 during its re-opening plan, per the North Carolina Healthcare Association. Jacksonville, it should be noted, is also still facing social distancing restrictions due to the Covid-19 pandemic, with some businesses only operating at 50 percent capacity.

Trump’s unsurprising decision to run for a second term comes as most polls have the incumbent down against former Vice President Joe Biden, including more than three points down in Florida, according to the RealClearPolitics average. On Monday, a CNN poll showed Trump down 14 points nationally, which led to his campaign sending the company a cease-and-desist letter to the network accusing it of being “misleading.” Gallup also found Trump’s approval rating was just 39 percent to start June, as other notable polls have shown the president facing a dip in his numbers.

Still, Trump and his campaign insist he’s polling 96 percent in the Republican party and closer to Biden than most polls suggest.