Fauci Unloads on US Covid Response in Candid New Interview: ‘You Could Not Possibly Be Positioned More Poorly’ 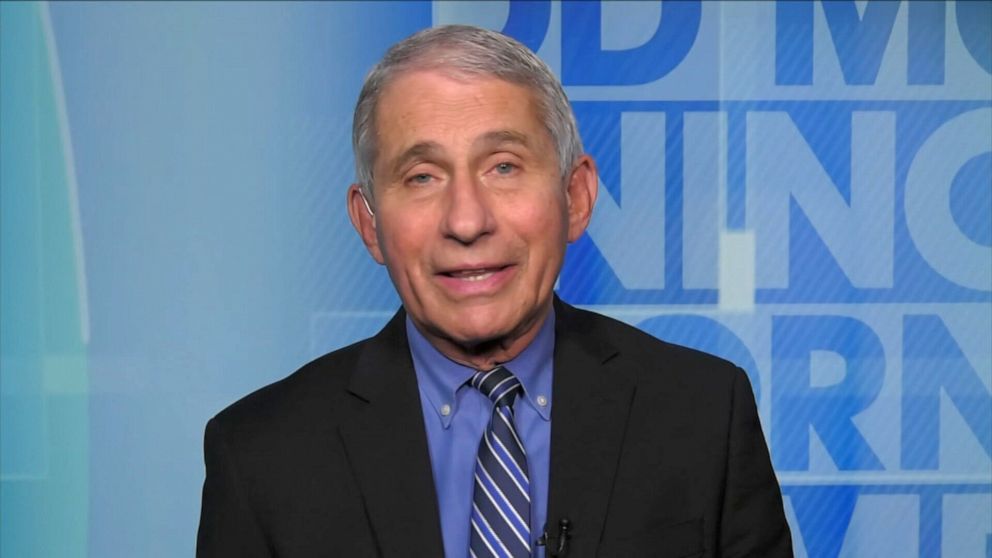 Anthony Fauci, the Director of the National Institute of Allergy and Infectious Diseases, unloaded on President Donald Trump, White House pandemic adviser Scott Atlas and the United States’ Covid-19 response in a new interview with The Washington Post Friday night.

Fauci, a member of the White House Coronavirus Task Force, said he hasn’t spoken to Trump since early October when the president tested positive for the coronavirus. With his role within the administration’s pandemic response diminished, Fauci candidly ripped Trump’s rhetoric around the virus.

“We’re in for a whole lot of hurt,” Fauci said to the Washington Post. “It’s not a good situation. All the stars are aligned in the wrong place as you go into the fall and winter season, with people congregating at home indoors. You could not possibly be positioned more poorly.”

The United States has topped its Covid-19 daily cases several times over the last week. On Thursday, the country neared around 90,000 new cases in 24 hours, a new record high via Johns Hopkins University.

Fauci also went on to attack Atlas, the same doctor that Deborah Birx reportedly called for being removed from the task force for not giving “sound advice.”

In response to Fauci’s scathing remarks, White House spokesman Judd Deere accused Fauci of being a part of “The Swamp.”

“It’s unacceptable and breaking with all norms for Dr. Fauci,” Deere said. “As a member of the Task Force, Dr. Fauci has a duty to express concerns or push for a change in strategy, but he’s not done that, instead choosing to criticize the President in the media and make his political leanings known by praising the President’s opponent — exactly what the American people have come to expect from The Swamp.”

UPDATE: In response to Fauci’s comments about him, Atlas tweeted a series of hashtags attacking the White House Coronavirus Task Force member.