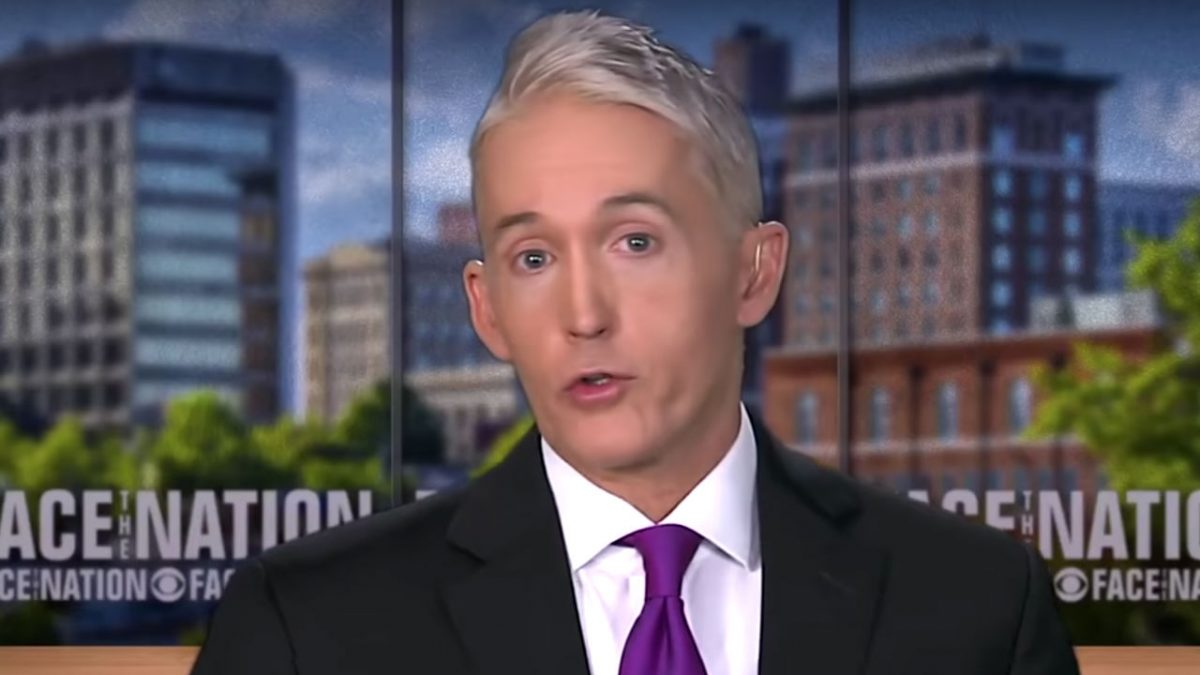 The White House is reportedly in serious discussions with former Congressman and current Fox News contributor Trey Gowdy to take on the role of outside counsel to lead President Donald Trump’s fight against impeachment by House Democrats.

According to Bloomberg News’ Jennifer Jacobs and other reports, members of the president’s inner circle have been considering bringing in Gowdy for several weeks and, after a request by Trump, Gowdy has agreed.

Trump warmed to the suggestion and asked @TGowdySC to be part of team.

He’ll work from *outside* the White House, sources tell me.

Confirmed, per a senior White House official, who says Trump has blessed the move. Trey Gowdy is on the Trump team. https://t.co/yjhaK8LsOF

Gowdy, who led the House Select Committee in its years-long investigation of the terror attacks on US personnel in Benghazi, was a strong advocate for Congressional oversight of the executive branch during President Barack Obama’s administration. His committee famously questioned former Secretary of State Hillary Clinton under oath for 11 hours in the fall of 2015, during the middle of her presidential campaign.

That’s the same Trey Gowdy who held endless hearings on Benghazi and got full cooperation from the Obama administration including Hillary Clinton testifying for 11 hours. Somehow I doubt his commitment to cooperation with Congress will continue. https://t.co/FkDoS7czX9

After leaving Congress at the beginning of this year, Gowdy became a Fox New contributor where he was an outspoken critic of the former FBI Director James Comey , the Special Counsel investigation, and House Intelligence Chair Adam Schiff.

UPDATE: Fox News told Mediaite on Wednesday that Trey Gowdy has been terminated and is no longer a contributor at the network.