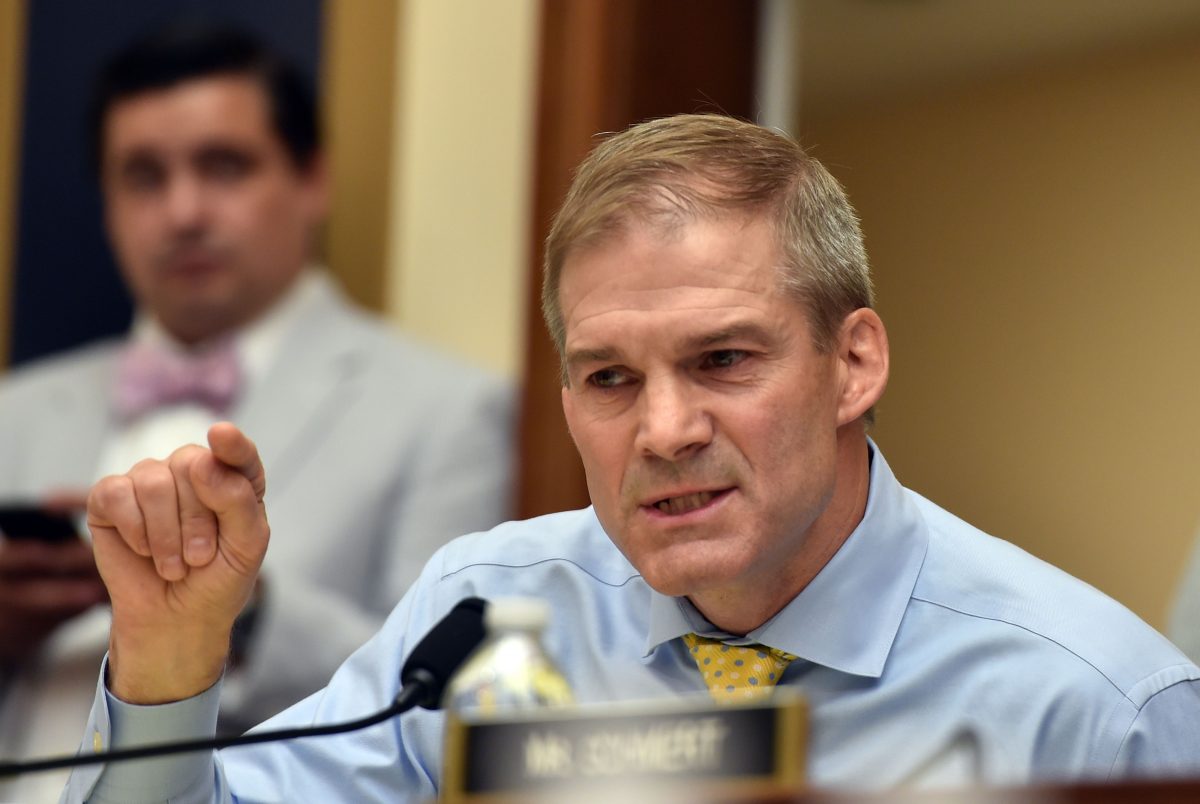 Rep. Jim Jordan (R-OH), head of the conservative House Freedom Caucus who has been widely considered a leading candidate to become Speaker of the House in 2019, is being accused of ignoring sexual abuse while he was coaching wrestling at Ohio State university.

According to NBC News, Jordan — an assistant wrestling coach at Ohio State from 1986 to 1994 — failed to act against team doctor Richard Strauss, who allegedly molested wrestlers over a 20-year period starting in the 1970s.

Three wrestlers told NBC it would have been impossible for Jordan not to know about the alleged abuse — which is said to have included Strauss inappropriately touching the wrestlers and showering with them.

“I considered Jim Jordan a friend,” ex-wrester Mike DiSabato told NBC. “But at the end of the day, he is absolutely lying if he says he doesn’t know what was going on.”

The allegations against Strauss appear to be comparable in scope to infamous Michigan State doctor Larry Nassar — as DiSabato told NBC he believes Strauss sexually assaulted and/or raped at least 1,500 student athletes.

Another wrestler, Dunyasha Yetts, added, of the idea Jordan was unaware of the alleged abuse, “For God’s sake, Strauss’s locker was right next to Jordan’s and Jordan even said he’d kill him if he tried anything with him.”