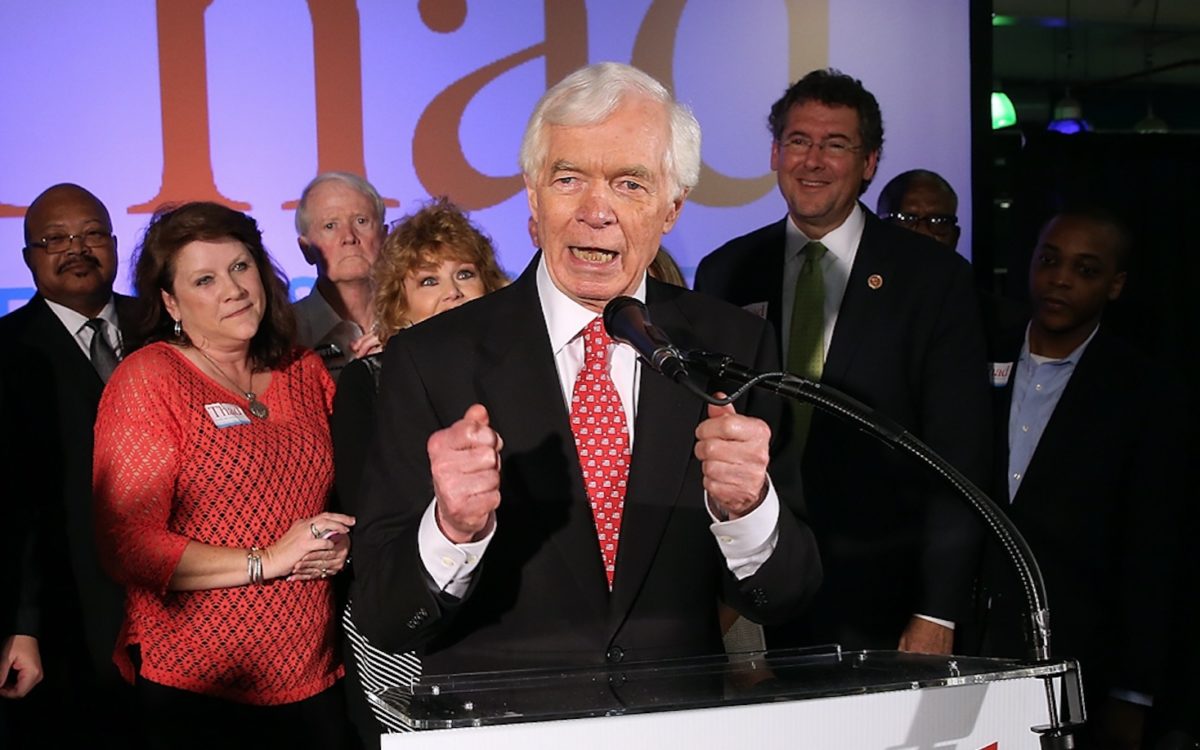 Former U.S. Senator Thad Cochran (R) passed away at age 81 on Thursday morning at his home in Oxford, Mississippi.

Cochran, who served as chairman of the Senate Appropriations Committee and Senate Agriculture Committee, was one of the longest serving senators in U.S. history, holding the position for about 45 years. He resigned from the Senate last year amid health complications.

Cochran’s successor, Cindy Hyde-Smith (R), confirmed his death in a statement from her office, saying his family “extends its gratitude for the support shown to the Senator by Mississippians over the years.”