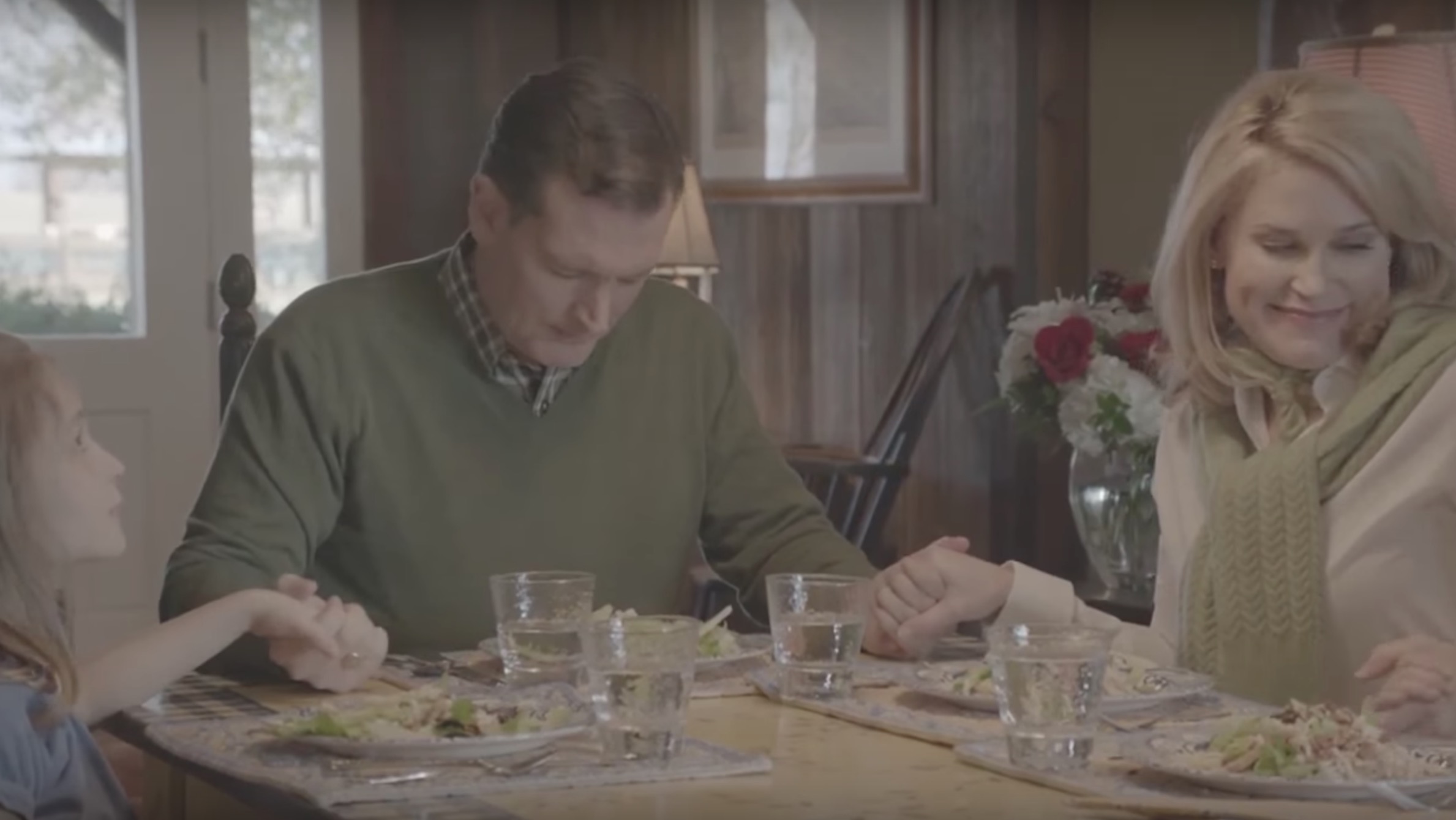 This sticky tale starts with a widely shared tweet from Sen. Ted Cruz’s roommate at Princeton, screenwriter Craig Mazin. The tweet, published in 2016, took aim at the Texas senator’s pious grandstanding by pointing out that as Mazin’s roommate, Ted Cruz used to beat off:

Ted Cruz thinks people don’t have a right to “stimulate their genitals.” I was his college roommate. This would be a new belief of his.

And Mazin again confirmed that as his bunk-bed roommate, Ted Cruz used to beat off:

Now imagine Ted Cruz is doing this four feet below you in the bottom bunk bed.

Yes, my misery very much appreciates your company.

If “delegates” is a euphemism for Ted Cruz beating off in our frickin’ room, then yeah… I COULD NOT HANDLE THE DELEGATES. https://t.co/K3TKvWfrRU

Mazin also noted that beating off is perhaps the “most human thing” about Cruz, a man often accused of being the Zodiac killer and/or a lizard wearing a suit of human flesh:

And, for good measure, Mazin closed things out by retweeting this timely missive from his old college roommate, serial masturbator Ted Cruz:

We have to deliver now. I believe we can come together. We have to.