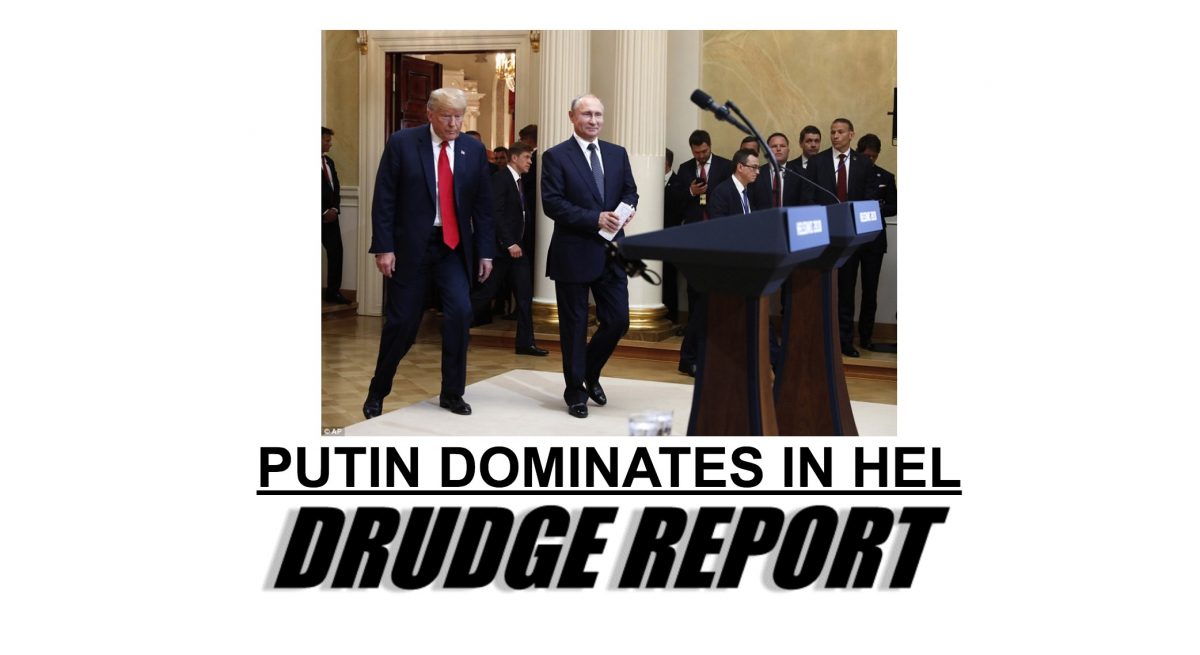 That linked to a Daily Mail piece declaring the Helsinki summit a “love-in.”

The play on words served to further the practically unanimous view that Trump completely botched the summit, choosing to believe Putin over US intelligence and defending Russia against allegations the country interfered in the 2016 election.

Many conservatives have come out to condemn Trump for his capitulation to Putin, including House Speaker Paul Ryan. and an ever growing series of conservative pundits, including a bevy of Fox News hosts.