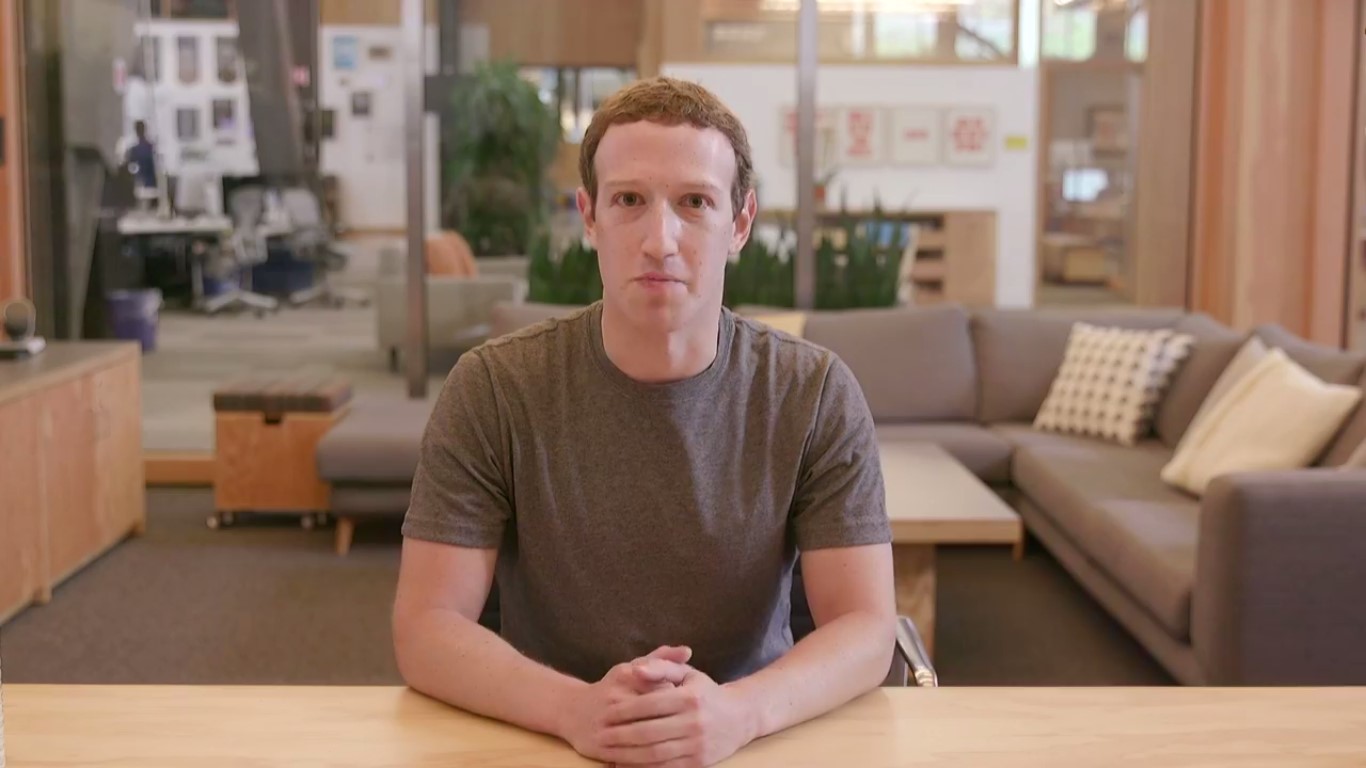 This morning, President Donald Trump took to Twitter to complain that “Facebook was always anti-Trump” and suggesting that the social media giant colluded with the mainstream media during the election:

Facebook chief Mark Zuckerberg used his own platform to respond this afternoon to the president’s harsh tweet. In a statement posted to Facebook, Zuckerberg wrote that “Trump says Facebook is against him” while adding that liberals feel the company “helped Trump.”

He went on to defend Facebook over charges that the purchase of political ads by a Russian troll farm could have swayed the election, highlighting the amount of interaction done on Facebook as well as the “get out the vote” efforts the site took part in.

At the same time, he did apologize for claiming earlier that it was a “crazy idea” that misinformation on Facebook could have changed the election, saying it was “dismissive.”

“We’ll keep working to ensure the integrity of free and fair elections around the world, and to ensure our community is a platform for all ideas and force for good in democracy,” Zuckerberg concluded.