Panic Ensues After Twitter CEO Jack Dorsey Gets Hacked: If It Can Happen to Him, ‘We’re All Doomed’ 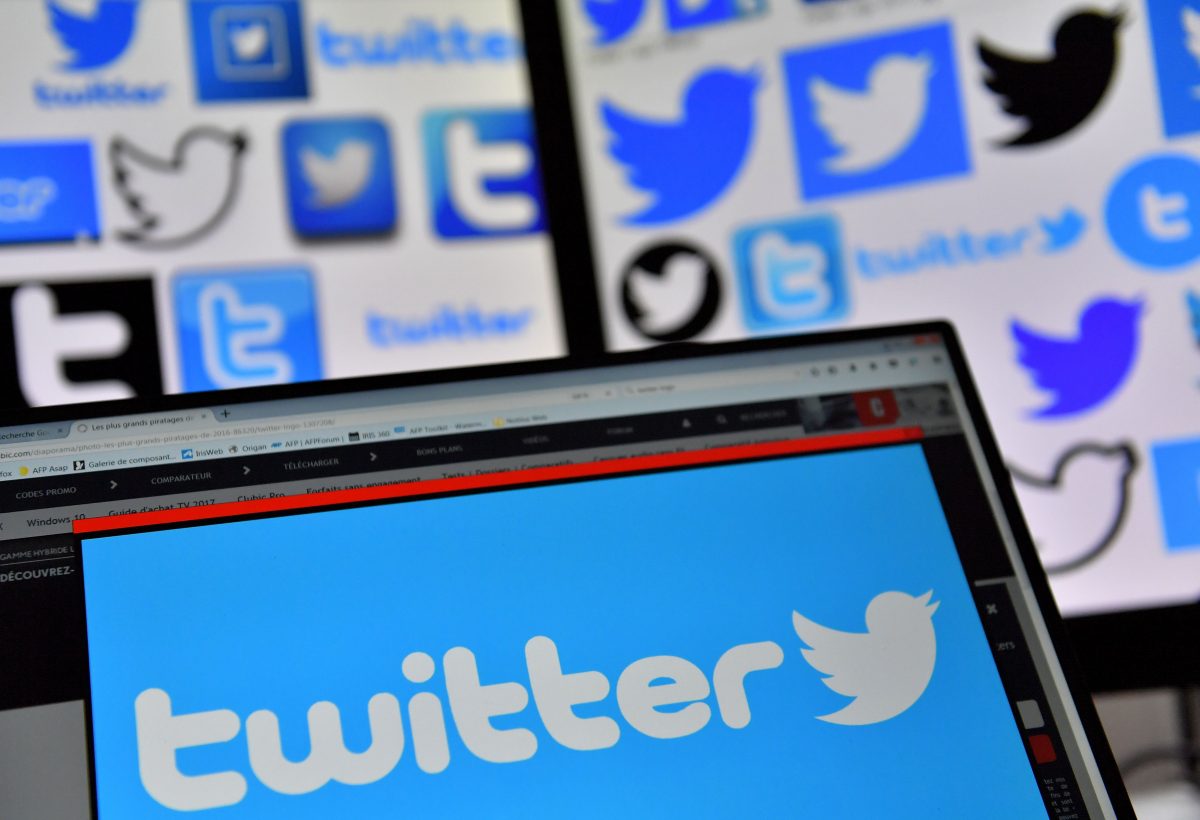 Many people noted if the founder of Twitter could get hacked, any number of important accounts could be compromised to send out false information, with some fearing what would happen if President Donald Trump got hacked.

If @jack can be hacked, we’re all doomed …

So @jack got hacked. So there’s that.

Could totally see @jack introduce the “edit” button so he can go back and censor the n-word tweet.

If Twitter can’t stop abuse of its CEO’s account, imagine how good it is at stopping abuse of regular people pic.twitter.com/PXHFXYZemO

the highest levels of twitter security spring into action pic.twitter.com/w15UMeW5Yc

Jack’s assistant left his cellphone unlocked at the gym

Jack filed a report and got an email back saying there were no violations of the Twitter Rules.

So if somebody succeeds in hacking @realDonaldTrump‘s account they could:
– crash the markets (and make $$ on some insider trading)
– start an international incident, maybe even a war
– god knows what else.
Great website ya got here, @jack.

Somebody hacked the CEO of Twitter’s account. Fortunately, it’s not like the president of the United States has an account on here where he makes global policies and can destabilize markets, so the lack of security on the platform shouldn’t trouble us too much. https://t.co/FonbleKdbF

All of this doesn’t make me feel great for when Trump’s Twitter account is inevitably hacked and it starts World War III. Quite literally.

UPDATED: Twitter said around 5 p.m. Friday that Dorsey’s count was secured and “there is no indication that Twitter’s systems have been compromised.”

The account is now secure, and there is no indication that Twitter’s systems have been compromised.