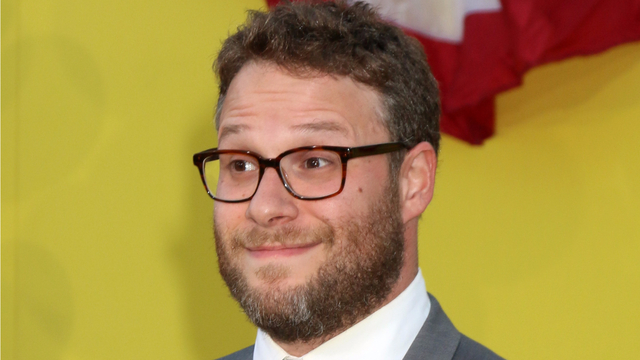 Twitter can be a crazy place, and sometimes it’s hard to know if your messages are disappearing into thin air or the objects of your tweets are actually seeing them. Thankfully, there are DMs which may give you a better chance of being seen and heard.

Seth Rogen realized Donald Trump Jr. was following him, so he decided to send him a friendly tweet requesting he tell his father to resign:

Yo! @DonaldJTrumpJr! I noticed you follow me on Twitter. Please ask your dad to resign before he destroys the planet. Thanks dude.

But then he realized that he could DM him, so he did that instead. He’s hoping to be able to get Donald Jr. to persuade his father to “go back to hosting game shows.”

Let’s see if this works! pic.twitter.com/q5b3d8U4Nx

If @jasoninthehouse won’t investigate Flynn’s ties to Russia, maybe I can get his boss’ son to help me do it. pic.twitter.com/bmOfDDepC3

So far, Rogen hasn’t posted any responses. We’ll let you know how that goes.