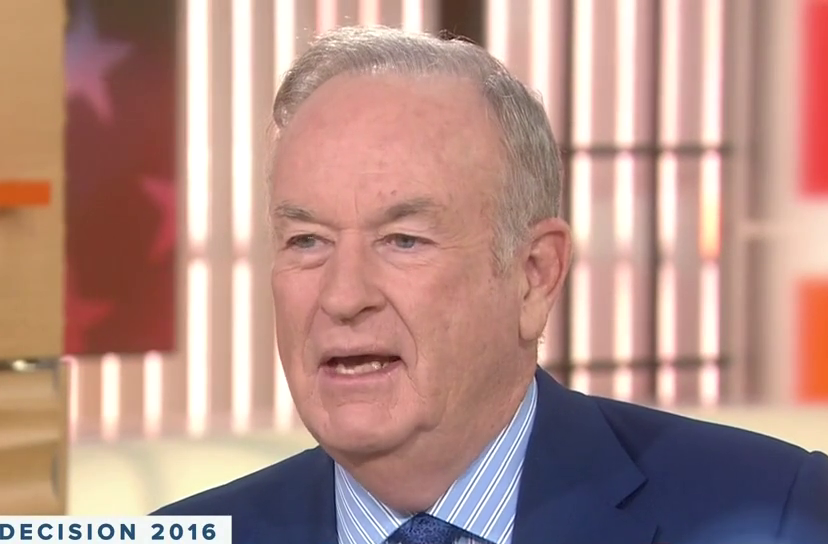 Two of Bill O’Reilly‘s sexual harassment accusers have come together to sue him and Fox News for slandering them as politically-motivated liars.

New York Times reports that former Fox Newsers Rebecca Gomez Diamond and Andrea Macros have joined a defamation and breach of contract lawsuit filed by their colleague Rachel Witlieb Bernstein. The three women are challenging O’Reilly and the network over statements where they were depicted as “liars, political operatives and extortionists.”

“They are tired of being smeared with lies by a bully who thinks that his victims are afraid to answer to them,” said Nancy Erika Smith, a legal representative for the three women. “They are standing up for the truth, joining the many voices of brave women who are no longer tolerating abuse or being silenced.”

O’Reilly previously paid settlements to Diamond and Macros after they accused him of harassment earlier this year. The two were among several women who have made claims against O’Reilly, which resulted in his ouster from Fox News.

Since his firing, O’Reilly has insisted that the allegations were a political smear campaign, and he would fight back against the liberal media for blowing up the scandal. In recent months, O’Reilly’s ouster received new attention due to the revelations that his old Fox contract protected him from sexual harassment accusations, and that he settled with one of his accusers for $32 million.