Pennsylvania Man Arrested for Posting Threats on Social Media to Kill FBI Agents: ‘If You Work for the FBI Then You Deserve to Die’ 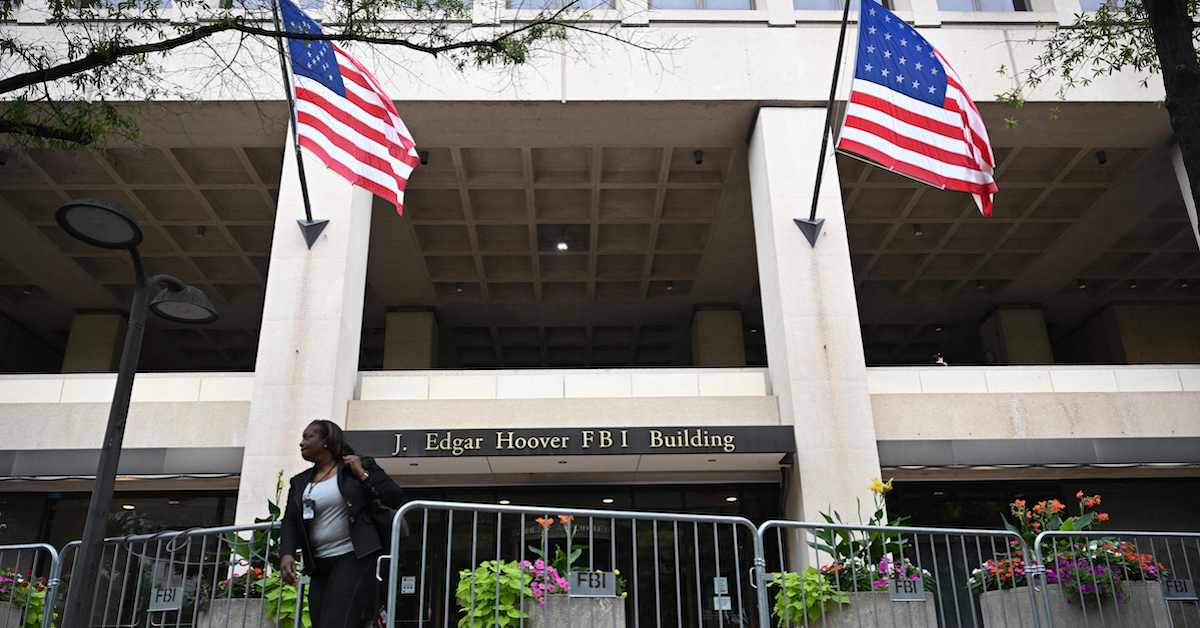 A Pennsylvania man was arrested over threatening messages saying he wanted to murder FBI agents following the raid of Donald Trump’s Mar-a-Lago property.

The search was to find allegedly classified materials, which Trump denies having. The former president referred to the raid, approved by Attorney General Merrick Garland, “prosecutorial misconduct.”

The Pennsylvania Trump supporter, identified as Adam Bies, was not happy with the raid and threatened to kill those he called “child molesting law enforcement scumbags” through the social media site Gab. Bies is now being charged with influencing, impeding, or retaliating against a federal law enforcement official.

According to the FBI affidavit, Bies wrote that his only goal is to “kill more of them before I drop.”

I’m ready for the inevitable. Once you accept reality for what it is instead of what you want or to be, you can move on with your life and get prepared for the inevitable outcome. I already know I’m going to die at the hands of these piece of shit child molesting law enforcement scumbags. My only goal is to kill more of them before I drop. I will not spend one second of my life in their custody.

In another message Bies wrote, “If work for the FBI then you deserve to die.”

Bies said in a separate message that Gab had issued him a warning about his posts, saying the platform “just gave me an account warning today for saying that a bunch of child molesting f**gots at the FBI should be put down.”

Threats against the FBI and its agents spiked after the raid of Ma-a-Lago, the FBI and Homeland Security warned in a recent bulletin. An armed man was also killed after trying to breach an FBI field office in Cincinnati, Ohio in the days following the Mar-a-Lago raid.