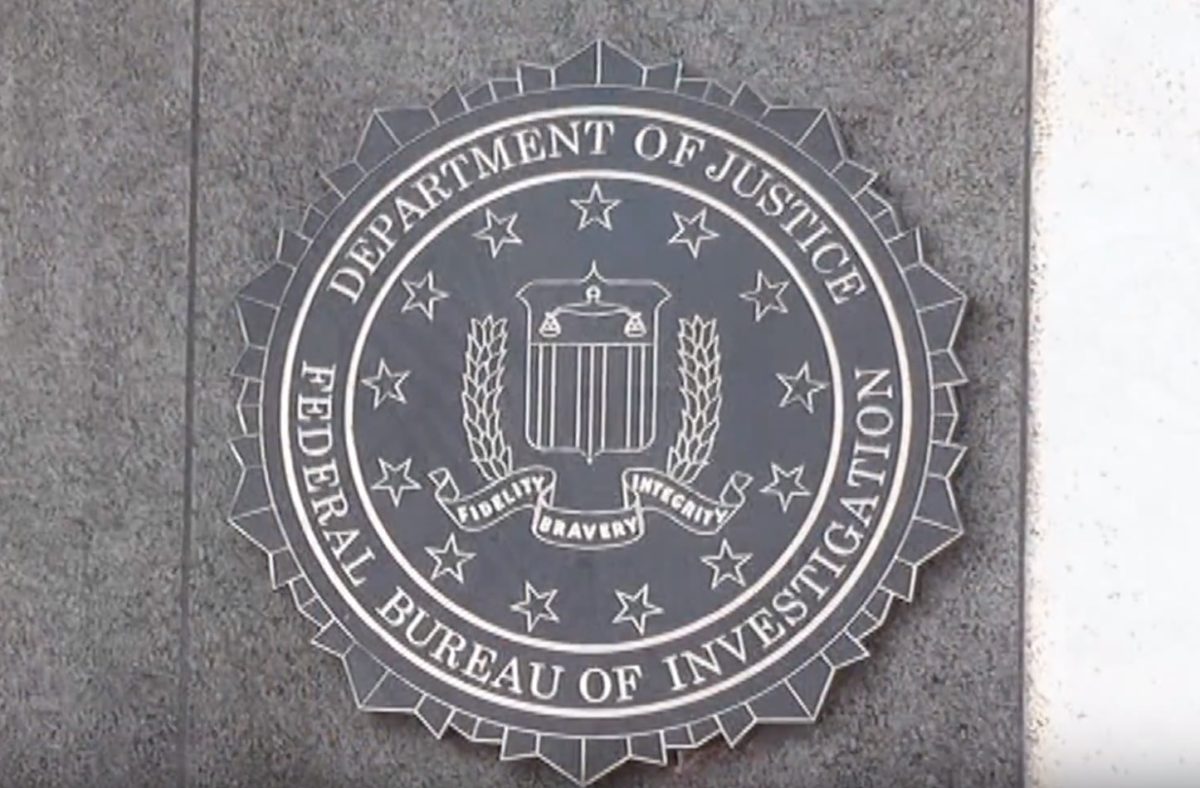 The only man to serve as both director of the FBI and the CIA is out with a new op-ed arguing that President Donald Trump is threatening the FBI’s independence.

William Webster writes in The New York Times that “the president’s thinly veiled suggestion that the director, Christopher Wray, like his banished predecessor, James Comey, could be on the chopping block, disturbs me greatly.”

“The independence of both the F.B.I. and its director are critical and should be fiercely protected,” he said.

Webster, who served as FBI director under Presidents Jimmy Carter and Ronald Reagan and as CIA director under Reagan and George H.W. Bush, also harshly critiqued Attorney General Bill Barr and Rudy Giuliani for their roles in attacking the FBI, singling out Giuliani’s escapades in Ukraine.

“I know firsthand the professionalism of the men and women of the F.B.I. The aspersions cast upon them by the president and my longtime friend, Attorney General William P. Barr, are troubling in the extreme. Calling F.B.I. professionals “scum,” as the president did, is a slur against people who risk their lives to keep us safe. Mr. Barr’s charges of bias within the F.B.I., made without providing any evidence and in direct dispute of the findings of the nonpartisan inspector general, risk inflicting enduring damage on this critically important institution.

I’m profoundly disappointed in another longtime, respected friend, Rudy Giuliani, who had spent his life defending our people from those who would do us harm. His activities of late concerning Ukraine have, at a minimum, failed the smell test of propriety. I hope he, like all of us, will redirect to our North Star, the rule of law, something so precious it is greater than any man or administration.”

“This is not about politics. This is about the rule of law. Republicans and Democrats alike should defend it above all else,” Webster writes.