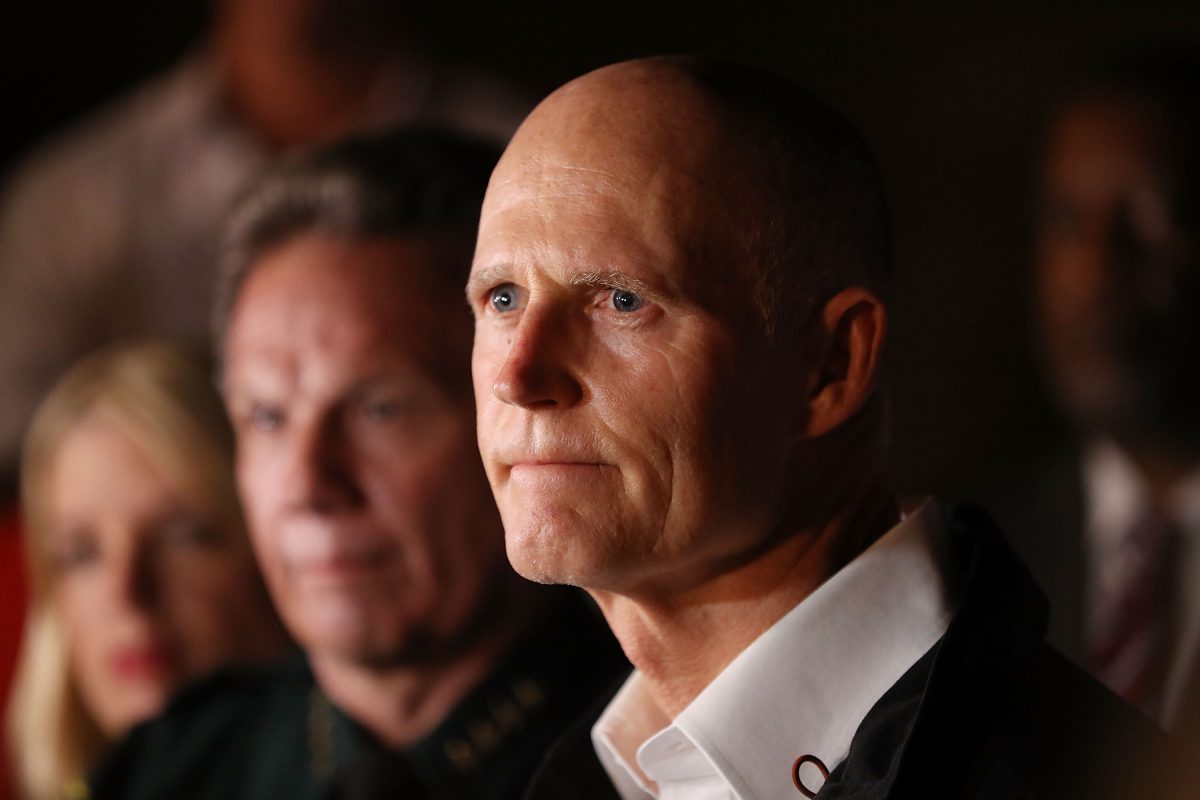 This coming Wednesday, CNN will hold a televised town hall event on the recent horrific mass shooting at Marjory Stoneman Douglas High School in Parkland, Florida. The live event, which will be held at BB&T Center, will include classmates of the victims, parents, and members of the community. CNN also invited prominent Florida lawmakers and politicians to take part in the town hall.

While Sen. Bill Nelson (D-FL), Rep. Ted Deutch (D-FL) and Sen. Marco Rubio (R-FL) have all confirmed that they will attend the forum, the state’s Republican governor has told CNN he won’t be there.

“With only two weeks left of our annual legislative session, Governor Rick Scott will be in Tallahassee meeting with state leaders to work on ways to keep Florida students safe, including school safety improvements and keeping guns away from individuals struggling with mental illness,” Gov. Rick Scott’s office told CNN.

According to CNN, President Donald Trump has also declined the network’s invitation.

Following the deadly shooting, Parkland student Cameron Kasky said Scott had the blood of the 17 people who died on his hands.