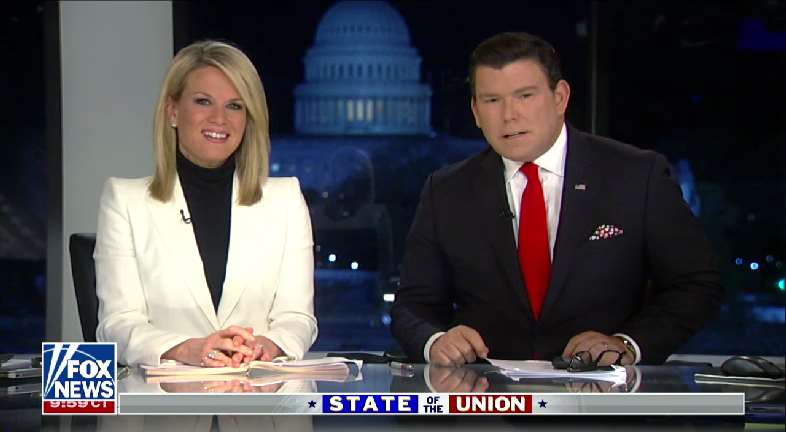 Across the board, the audience for the State of the Union on Tuesday night was significantly smaller than last year’s, and those of years past. But one network bucked the trend in a big way, and actually went up from 2019.

According to data from Nielsen, Fox News absolutely throttled the competition on Tuesday night. The network posted a staggering audience of 11.55 million total viewers, with 2.67 million of those falling in the advertiser-coveted adults 25-54 demographic. Overall, Fox News increased its viewership by two percent from 2019. They were the only outlet not to fall from last year.

How dominant was Fox News? They came close to besting the big three broadcast networks combined. NBC was tops in that bracket, posting an overall audience of 4.8 million, with 1.65 million falling in the key demo. CBS was next in total viewers with 4.66 million, but fourth in the demo with 1.03 million. FOX actually placed second among the broadcast nets in the 25-54 subset with 1.49 million. ABC came in third with 1.09 million — to go with their total audience of 4.12 million.

As for the other cable news networks, it was another solid night in the demo for CNN. Their 946,000 viewers in the 25-54 category put them in a strong second — nearly doubling MSNBC with 478,000. CNN also finished second overall, with 2.79 million to MSNBC’s 2.24 million.