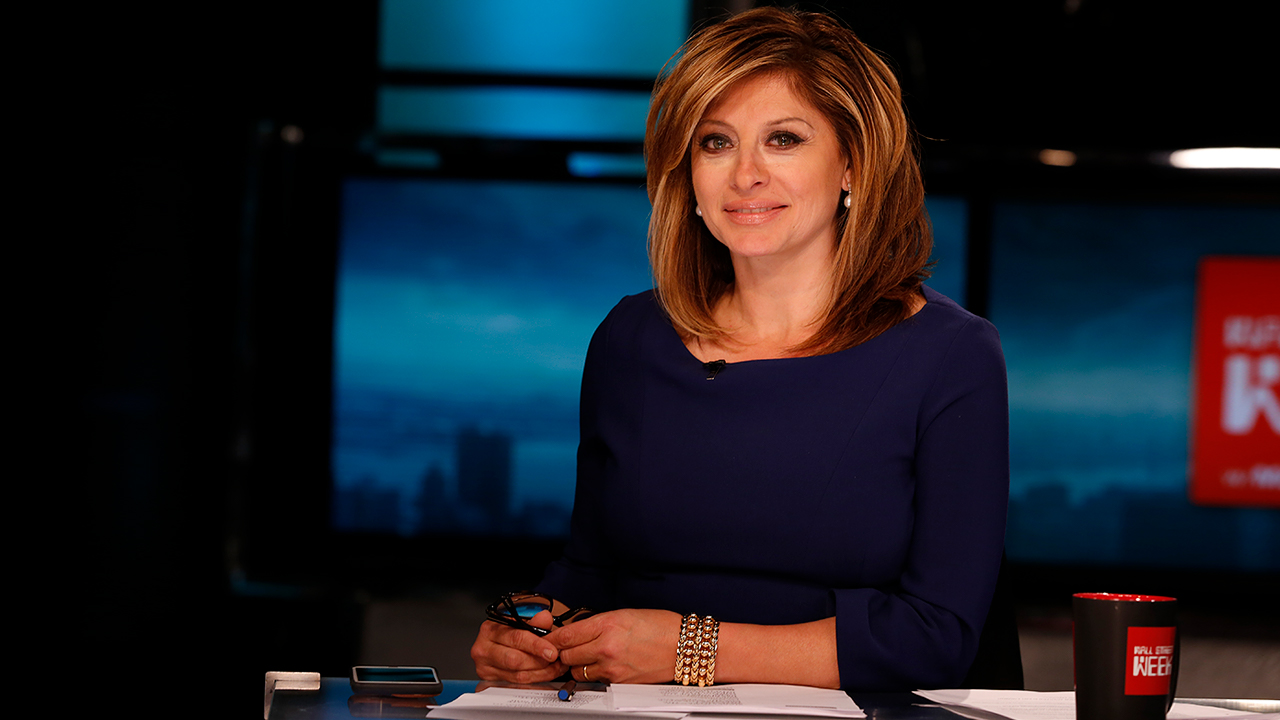 Bartiromo won’t be first up to helm the show — that distinction goes to Fox and Friends co-host Brian Kilmeade, who will present the premiere on Monday night.

Bartiromo’s inclusion could indicate a shift for the personality to the network’s opinion side. It wouldn’t be a huge jump. Bartiromo — once a groundbreaking business journalist who was the first reporter to broadcast live from the floor of the New York Stock Exchange on a daily basis — has faced criticism for boosting President Donald Trump in recent months by amplifying debunked claims of voter fraud in the 2020 election, referring to efforts to win the 2020 election as “treason” and a “coup,” and claiming to have an “intel source” stating that Trump actually won the election. She also drew heat for a November phone interview with Trump in which she essentially gave him free rein to push his baseless voter fraud conspiracy theories.

As a result of her recent coverage, Bartiromo was one of three Fox hosts forced to air a fact check of claims made on Fox airwaves regarding voting software company Smartmatic, which included baseless allegations that the company had switched Trump votes to votes for Biden in the 2020 presidential election. Smartmatic is reportedly considering a defamation lawsuit against Fox and other conservative news outlets.

Fox News Primetime will replace The Story with Martha MacCallum, an hour-long news show, which will move to 3 p.m. Fox announced the programming changes earlier in January. The scheduling changes come after a post-election drop in viewership for Fox, although the LA Times reports that, according to a Fox representative, “the changes were under discussion since the early fall and are not a response to the recent ratings trends.”