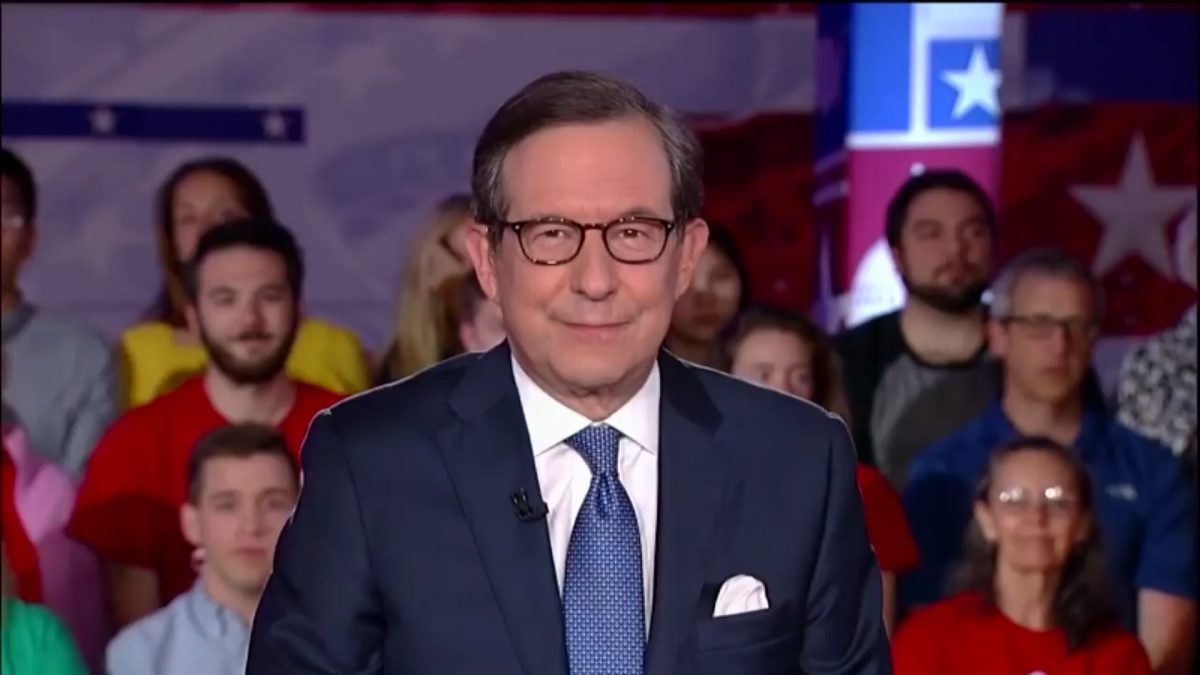 During the Fox News town hall, Mayor Pete slammed Fox News hosts Tucker Carlson and Laura Ingraham with granular specificity. Addressing objections to his appearance on Fox, Buttigieg said “I get where that’s coming from, especially when you see what goes on with some opinion hosts on this network. I mean when you’ve got Tucker Carlson saying that immigrants make America dirty. When you’ve got Laura Ingraham comparing detention centers with children in cages to summer camps.”

Wemple writes that Wallace had every opportunity to defend his colleagues, and perhaps even an unwritten duty to do so, but declined:

It was at this moment that Wallace — who, along with folks such as Bret Baier and Martha MacCallum, works on the news side of Fox News — might have complied with an unspoken code in news organizations: Don’t let your guest dump on your colleagues. I am sorry, but I can’t let this comment about the work of Fox News go uncontested, he could have said.

Instead, Wallace said: “All right, mayor, we’ve got to take a break here.”

The reason Wallace didn’t defend his opinion-side colleagues is that their words are indefensible. Buttigieg’s summary was on target.

Sunday night wasn’t the only time Wallace passed up a chance to defend his “opinion” colleagues, either. Hours before the town hall, MediaBuzz host Howard Kurtz asked Wallace to respond to criticisms Buttigieg made in an email to supporters Saturday.

Kurtz read the portion of the statement in which Buttigieg said “I strongly condemn the voices on Fox and the media that uncritically amplify hate,” and asked Wallace “The mayor’s rhetoric, does this concern you?”

Wallace gave an anodyne response about how “people are going to run their own campaigns,” and did not engage Buttigieg’s critique of the network.

As Wemple pointed out, either spot would have been ideal for Wallace to defend his colleagues.

“Maybe Kilmeade should take up his gripe with Wallace,” Wemple wrote.

Unless Wallace decides to talk about it, there’s no way to know for sure why he declined to defend the remarks that Buttigieg cited, but it’s worth noting that even in his ire at Mayor Pete, Kilmeade didn’t try to defend them either.