Sacha Baron Cohen: Trump Is An ‘Overt Racist’ and ‘Fascist’ 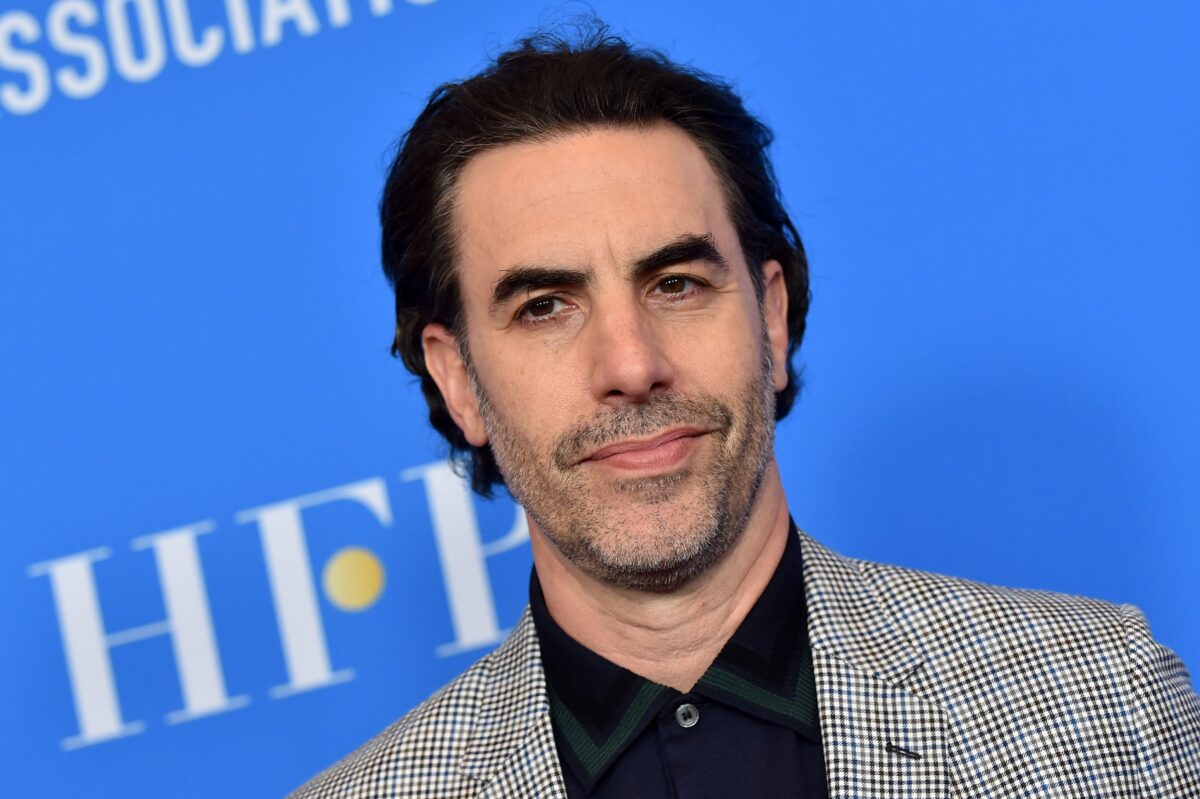 Sacha Baron Cohen is known for using his outrageous characters to prank unsuspecting people into revealing their inner prejudices. In a new interview, the comedian explains how President Donald Trump, who he calls an “overt racist” and “fascist,” has allowed his followers to do the same thing.

In the interview, Cohen details how America has changed in the 15 years since he filmed the original Borat movie.

“In 2005, you needed a character like Borat who was misogynist, racist, anti-Semitic to get people to reveal their inner prejudices,” he says. “Now those inner prejudices are overt. Racists are proud of being racists.’’

Cohen went on to call Trump “an overt racist, an overt fascist,’’ whose demeanor “allows the rest of society to change their dialogue, too.”

Cohen also pondered what America would look like under a second Trump term, asking if it would “become a democracy in name only, similar to a Turkish democracy or a Russian democracy?”

At one point in the Borat sequel, the character quarantines with two hardcore Trump supporters amid the coronavirus pandemic. “They’re ordinary folks who are good people, who have just been fed this diet of lies,” he says. “They’re completely different to the politicians who are motivated by their own power.”

As we reported, Cohen’s sequel also features a scene where Borat dresses as Trump and crashes Mike Pence’s CPAC speech.