Adam Schiff Tears Into Trump For Ordering FISA Docs Declassified: This President Cares ‘Nothing About the Country’ 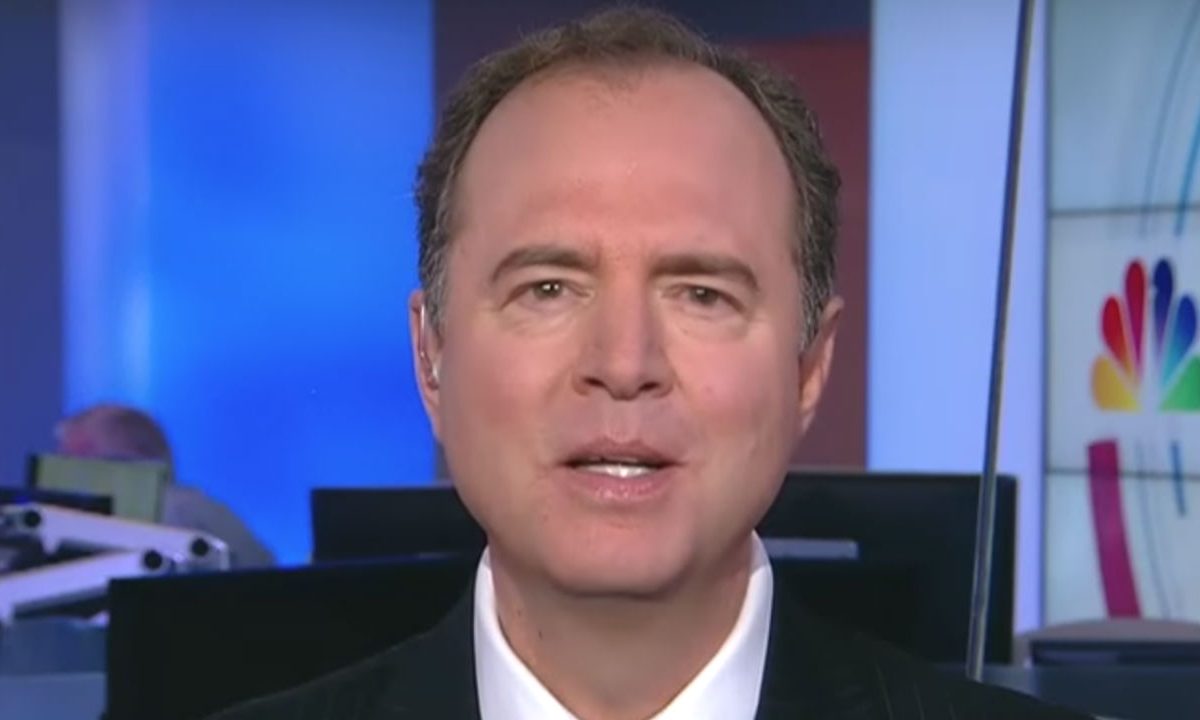 The White House announced on Monday night that the president is ordering the declassification of numerous sensitive documents pertaining to the Russia investigations. These documents to be released include the Carter Page FISA application, FBI reports on Bruce Ohr, and text messages from James Comey, Peter Strzok and other Trump enemies within the intelligence community.

Schiff is condemning the move as a self-interested political ploy in order to “advance a false narrative” about the probe.

New statement from @RepAdamSchiff, on Trump's release of all that new classified Russia probe info: pic.twitter.com/6zlUtcZbZJ

“President Trump, in a clear abuse of power, has decided to intervene in a pending law enforcement investigation by ordering the selective release of materials he believes are helpful to his defense team and thinks will advance a false narrative. With respect to some of these materials, I have been previously informed by the FBI and Justice Department that they would consider their release a red line that must not be crossed as they may compromise sources and methods. This is evidently of no consequence to a President who cares about nothing about the country and everything about his narrow self-interest.”