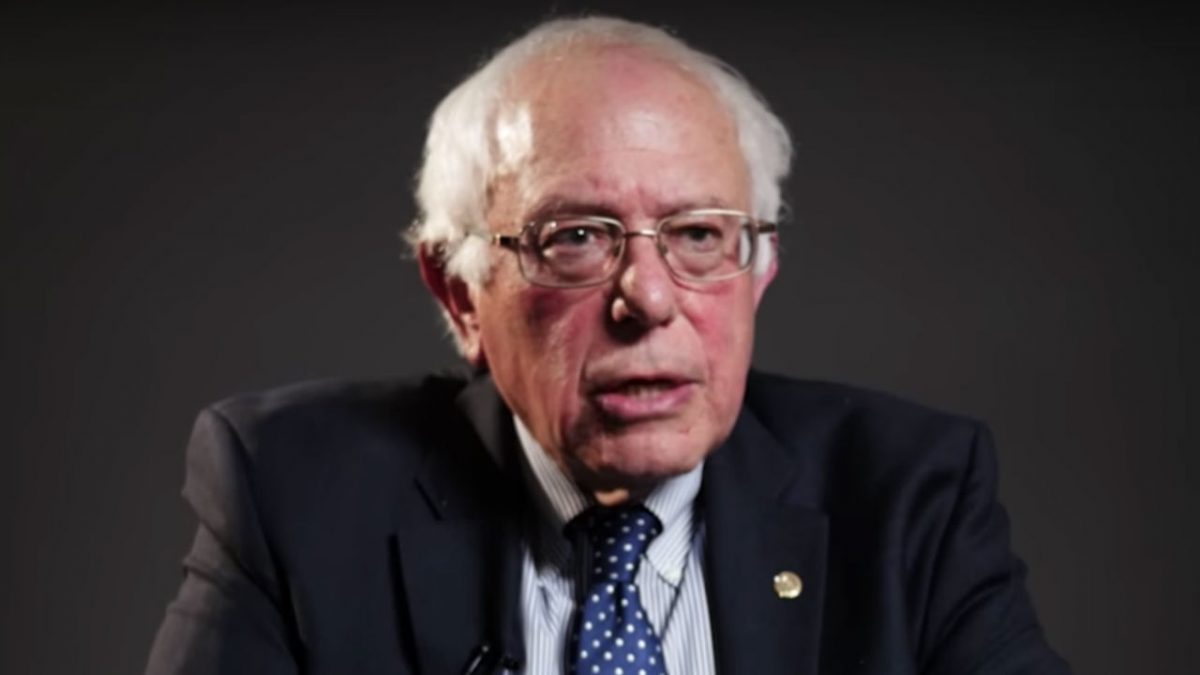 “Since yesterday morning, the response to our campaign has been incredible,” the democratic socialist campaign wrote in a tweet, which listed the average donation as just $27. “We are just getting started. Let’s stand together to transform this country.”

Since yesterday morning, the response to our campaign has been incredible.

We are just getting started. Let’s stand together to transform this country. https://t.co/6gBtXRTWhf

His multimillion-dollar haul dwarfs Senator Kamala Harris’s (D-CA) initial fundraising grab, as she netted $1.5 million from 28,000 donors within the first day. No other candidates who have announced released donor data from the first 24 hours of their campaign, but the money raised by the Sanders campaign is far more than amounts competitors have disclosed.

During his run in 2016, Sanders received collected $200 million from fundraising and built an extensive list of million 2.1 online donors who have contributed in the past. He maintained the list after he lost the primary to Hillary Clinton, which has given a leg up against his Democratic rivals — especially in small-dollar donations.