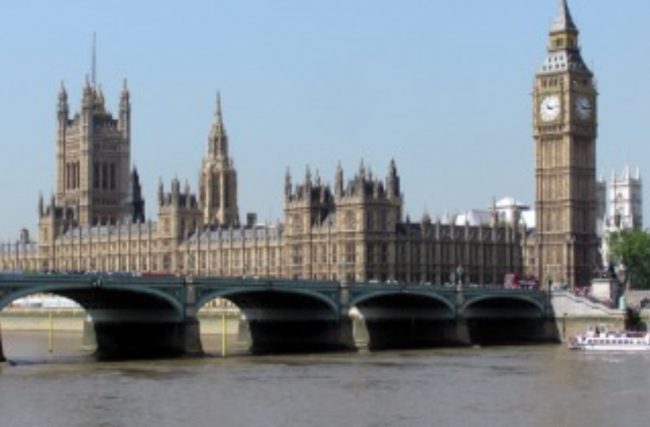 President Donald Trump‘s critics in the United Kingdom are taking action against him by demanding that the British government cancel arrangements for an official state visit to welcome him.

The British government has an official petitions website where citizens can submit ideas that will be debated in Parliament if it reaches a minimum of 100,000 signatures. This website functions in a similar capacity to America’s We the People petition site.

As of Monday morning, there are more than 1.4 million people who have signed a petition asking the government to refuse an official state welcome to Trump.

“Donald Trump’s well documented misogyny and vulgarity disqualifies him from being received by Her Majesty the Queen or the Prince of Wales,” the petition reads. “Therefore during the term of his presidency Donald Trump should not be invited to the United Kingdom for an official state visit.”

British Prime Minister Theresa May met with Trump at the White House last week, and her office reportedly plans to keep their invitation open to him out of “national interest”.

The petition has been on Parliament’s website since November, but it saw a meteoric rise this weekend amid protests of Trump’s executive order for the “extreme vetting” of refugees and travelers from Muslim nations. UK Labour Leader Jeremy Corbyn commented on this by saying that Trump shouldn’t be welcomed to the UK while his travel order remains in effect.

Before Trump was elected president, previous petitions were submitted to Parliament about banning Trump from entering the country.