Cher Goes After Pelosi and Schumer on the Shutdown: ‘U GUYS ARE PUTTING LIVES IN DANGER’ 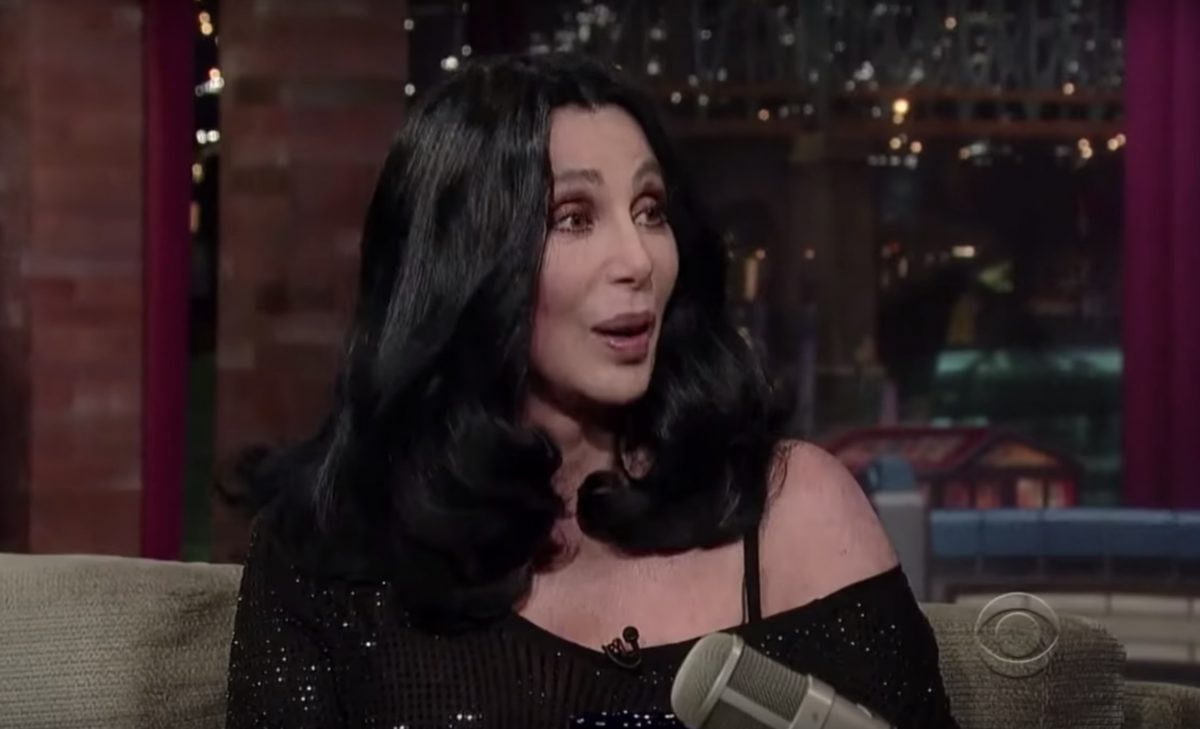 Cher does not like President Donald Trump. Yet the pop culture icon has made one thing clear — she believes it’s the Democrats who need to end the shutdown, and fast, because lives are being put in danger.

In a tweet on Tuesday night, Cher pointed out that Trump may be talking about Mexico paying for the wall, but then there is also maintenance.

She also posited that Trump will probably lie about it and claim it is a “self-cleaning wall.”

The famed singer and actress then followed up on Wednesday by noting that Trump may think it is political.

Then turning to Dems, she said there are “real people” involved and “U GUYS ARE PUTTING LIVES IN DANGER.”

She also issued this all-caps plea to Rep. Nancy Pelosi: “NANCY YOU ARE A HERO LET HIM HAVE HIS FKNG MONEY!!”

FOR trump THIS IS POLITICAL..BUT REAL PPL ARE REALLY SUFFERING ‼️
WHERE WAS THE FKNG
CRISIS 1 MONTH AGO,1YR AGO⁉️WHERE HAS IT BEEN FOR THE LAST 2 YRS. HAVING SAID THATNANCY YOU ARE A HERO LET HIM HAVE HIS FKNG MONEY‼️PPL WILL STARVE
LOSE THEIR HOMES, B UNABLE 2 C DRS??

In a follow-up tweet she called for Dems to “STOP SHUTDOWN” before warning that the Dems are playing into Trump’s unscrupulous hands.

“YOU’LL B FKD 6 WAYS 2 SUNDAY.DONT DIE ON THIS HILL. HE STOPS AT NOTHING!” she warned as the shutdown, now in its 18th day, lingers on.

DEMS,STOP SHUTDOWN
B4 TRUMP DOES.HELL B HERO & MAKE U LOOK LIKE OBSTRUCTIONIST SWAMP SCUM‼️HE HAS NO SCRUPLES.HES PLAYING IT RIIGHT,& UR PLAYING RIGHT IN2 HIS HANDS.HE’LL EAT UR LUNCH & STEAL UR LUNCH ?‼️YOU’LL B FKD 6 WAYS 2 SUNDAY.DONT DIE ON THIS HILL.HE STOPS AT NOTHING