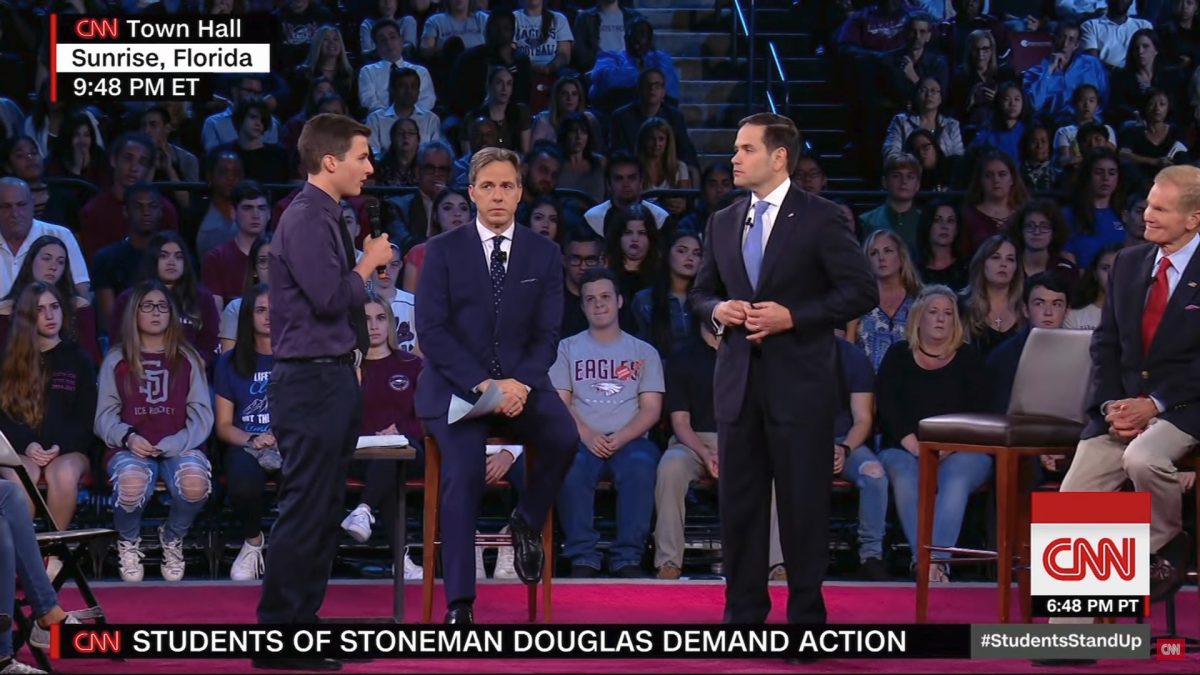 So remember the controversy from last week about whether CNN’s town hall featuring Marjory Stoneman Douglas high school students was scripted? Well, now there’s a new piece of this story coming out.

To recap, this all started when Colton Haab said, “CNN had originally asked me to write a speech and questions, and it ended up being all scripted.”

CNN denied that they scripted questions for anyone in the town hall, and later sent out the email exchanges after doctored emails were shopped around to other media outlets.

Well, per the Associated Press, Glenn Haab––Colton Haab’s father––”acknowledges omitting some words from the email but says he didn’t do it on purpose.”

After CNN released those emails last Friday night, Tucker Carlson reacted by calling CNN hypocrites for “questioning the integrity of a survivor because it suits them.”