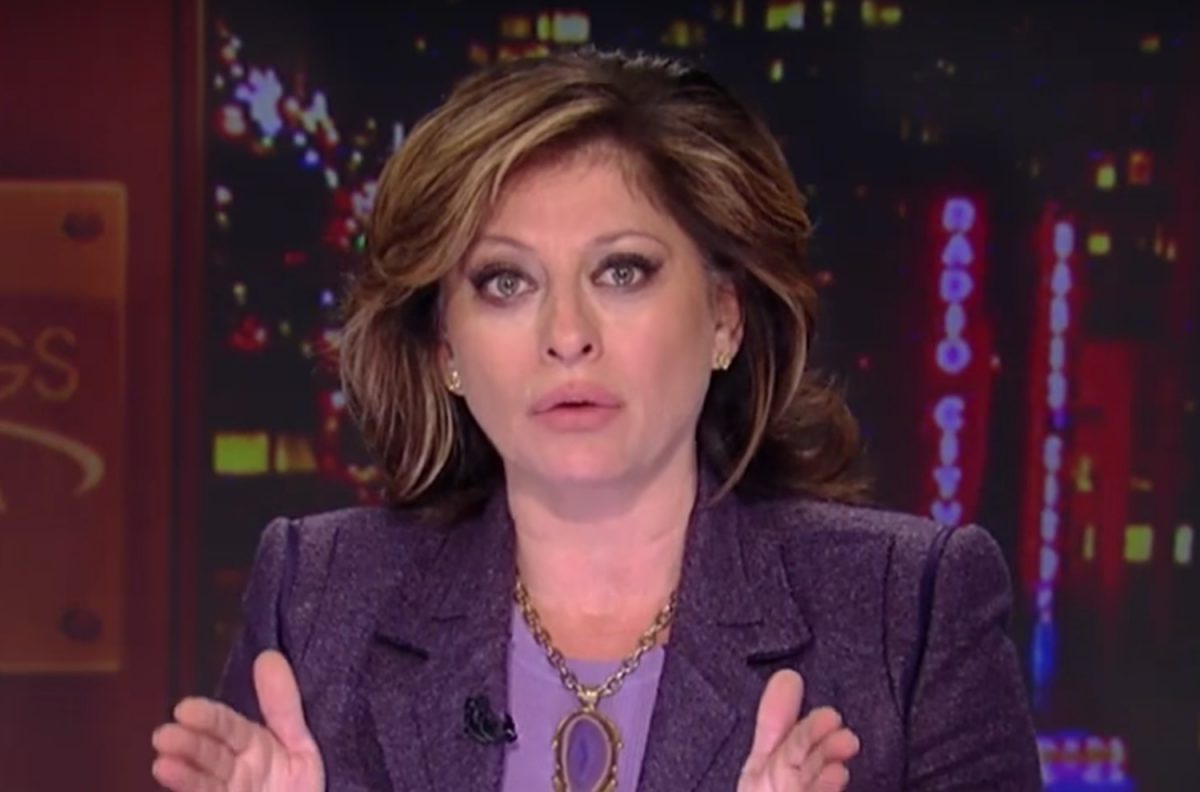 When I was in charge of booking audiences for ‘Rush Limbaugh The TV Show’ the show would be OVERbooked at least three months out And we did it by phone! “… as of Friday, only one show was sold out through the end of March via its online ticket service.” https://t.co/2RzBfnW3Et

Tammero’s tweet mocked Kelly for a detail in the report that noted she was having difficulty selling out her seats for her live audience.

The Page Six report, headlined “Inside the toxic atmosphere at ‘Megyn Kelly Today’,” featured quotes from former employees of Kelly’s trashing her, and goes on detail the grievances of various NBC sources:

NBC execs are said to be growing weary of Kelly’s drama, such as questioning Jane Fonda’s patriotism in a January monologue.

A high-ranking NBC veteran said that the show atmosphere is so tense that staffers frequently “cry” on set.