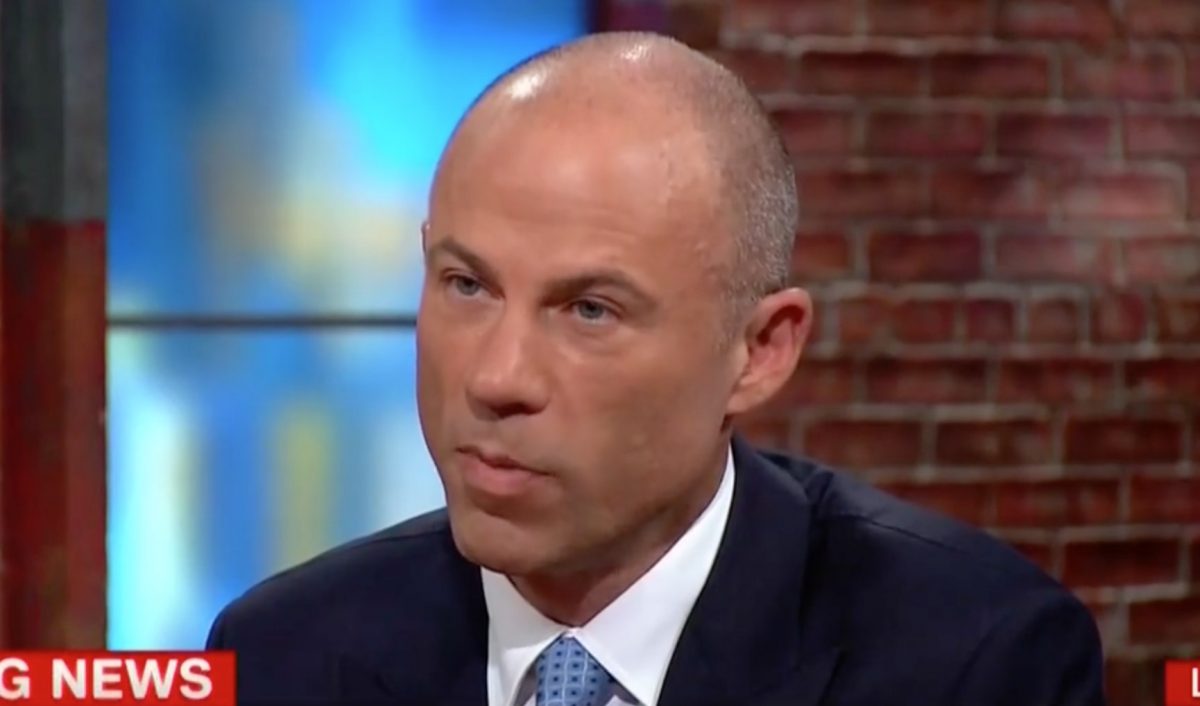 Michael Avenatti has been on cable news a lot lately and he knows it. And, as far as he’s concerned, the strategy is working.

If you’re a regular viewer of CNN or MSNBC, you’ve probably seen him appear a lot in the past few weeks. And given how he broke some news this week about money paid to Michael Cohen, it’s a safe bet he isn’t going anywhere any time soon.

It’s gotten to the point where MSNBC was openly wondering this morning if Avenatti is auditioning for their network. Hell, he’s already feuding with cable news hosts from a rival network:

The @foxnews character assassination is in full force. #Basta

Fox News keeps raising question about Michael Avenatti they could answer with seconds of research https://t.co/0XB8QUsOV6 via @thinkprogress

To calculate his earned media time, the Free Beacon multiplied the length of his appearances on a program by its “National Publicity Value” determination from media monitoring site TVEyes.com.

And as some of you cable news junkies have no doubt noticed, there have been days where Avenatti’s been on TV multiple times (and on the same network too).

As Rutz notes, this does not include his appearances on programs like Megyn Kelly Today, The View, and The Late Show.